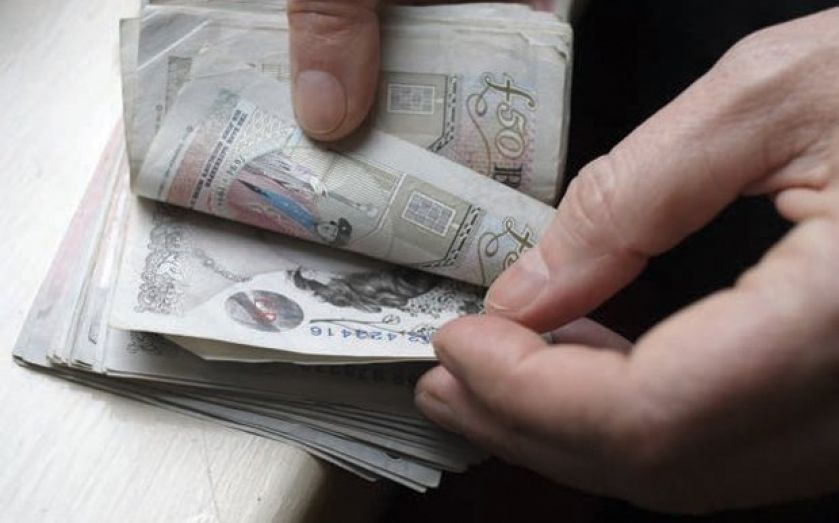 Onesavings Bank, which plans to float on the London Stock Exchange next month, has beefed up its board by hiring two more industry veterans, the lender announced yesterday.

McNamara was formerly the group’s commercial division, and previously worked at GE Capital.

OneSavings Bank is seeking a valuation of up to £600m when it lists on LSE. The initial sale will be at least 30 per cent of its shares.

The lender is owned by private equity firm JC Flowers, which rescued the Kent Reliance Building Society in a recapitalisation deal in 2010.