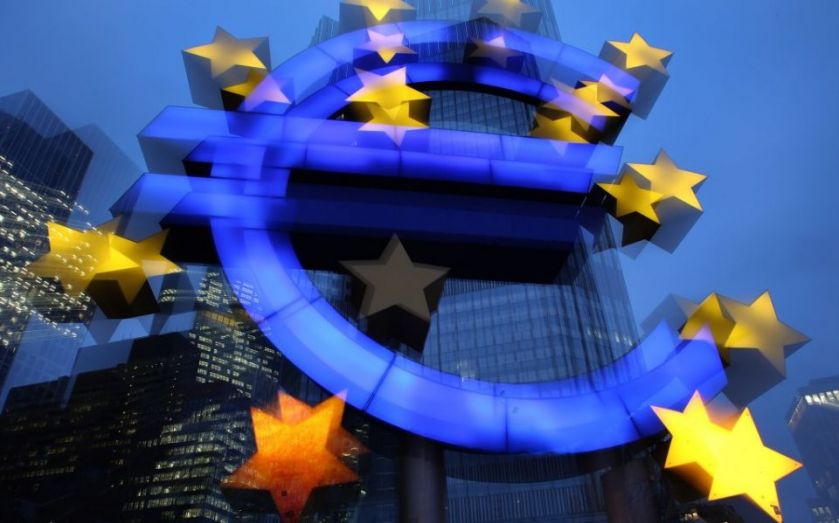 The biggest risk to the global economic recovery is a renewed Eurozone crisis.

That's according to 41 per cent of 167 conference attendees in Hong Kong and just over half of the 184 in Singapore. It's a significant jump from a year earlier when it was cited by just 12 per cent and 13 per cent.

There were mixed views about oil prices. About 53 per cent of people surveyed in Hong Kong said the decline was structural (thus likely to be longer term).  But over in Singapore, 61 per cent said it would be temporary.

Most of the people surveyed – 52 per cent in Hong Kong and 50 per cent in Singapore – said deflation was "a material risk for both emerging and developed markets". 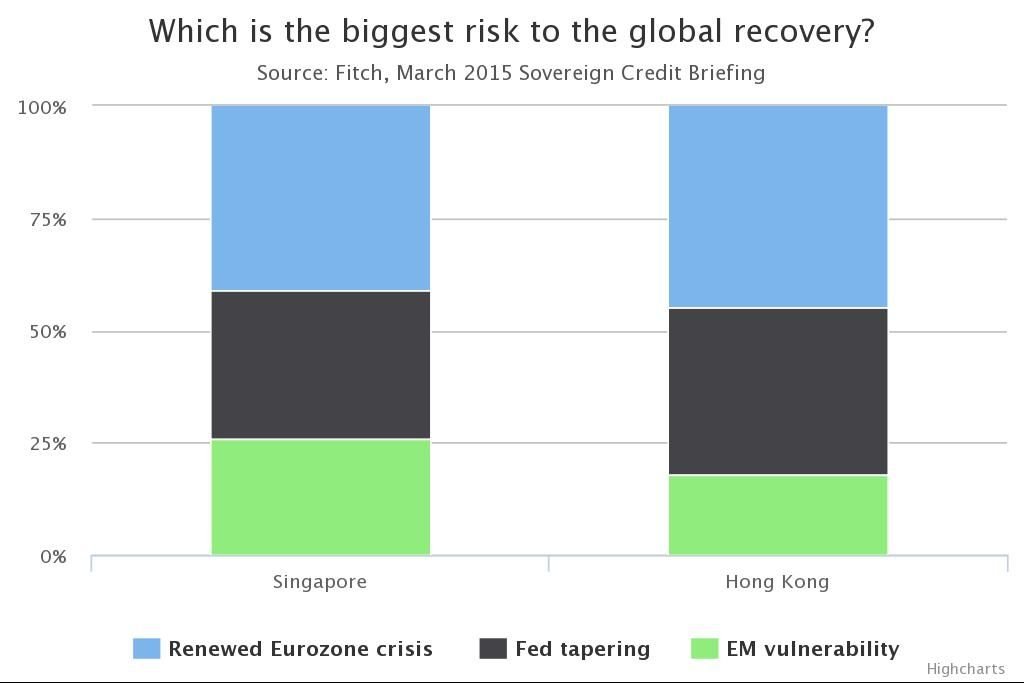