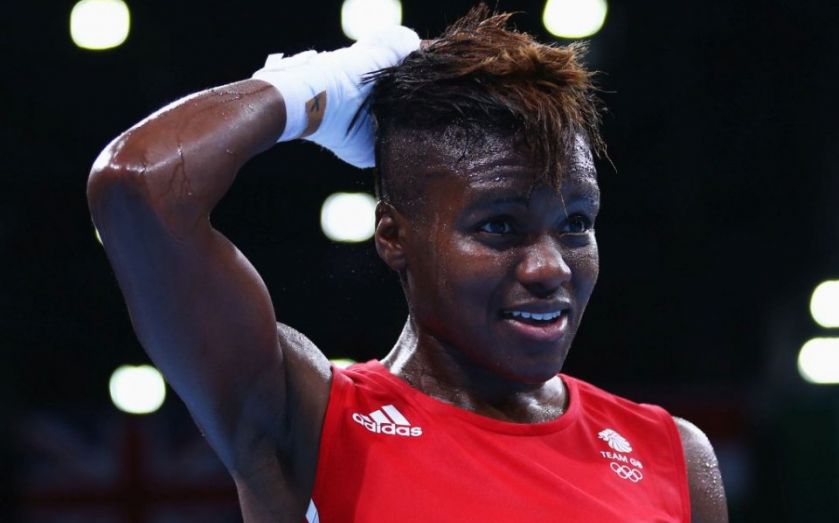 Boxer Nicola Adams has vowed to claim another piece of sporting history when she competes in the women’s flyweight final of the European Games today in Baku, Azerbaijan.
Adams, 32, became the first female boxing champion in Olympic history when she won gold at London 2012, and the Leeds fighter is aiming to repeat that feat at the inaugural European Games. “I really want this gold and I’ve wanted it since I first heard about the European Games,” she said. “It’s another chance at history and I keep creating history each time I get in the ring.”
Read more: Adams – "Following Leonard and Ali completes a lifelong dream"
Adams is guaranteed silver at least, having beaten Turkey’s Elif Coskun 3-0 on Wednesday to reach the final, where she is due to meet Sandra Drabik of Poland.
“I don’t think anyone can stop me,” she added. “I’m hoping to bring back that gold medal.”
Share:
Tags: Olympics 2016