Ollie Phillips: Experimental England need to use Japan match as opportunity to show their attacking credentials 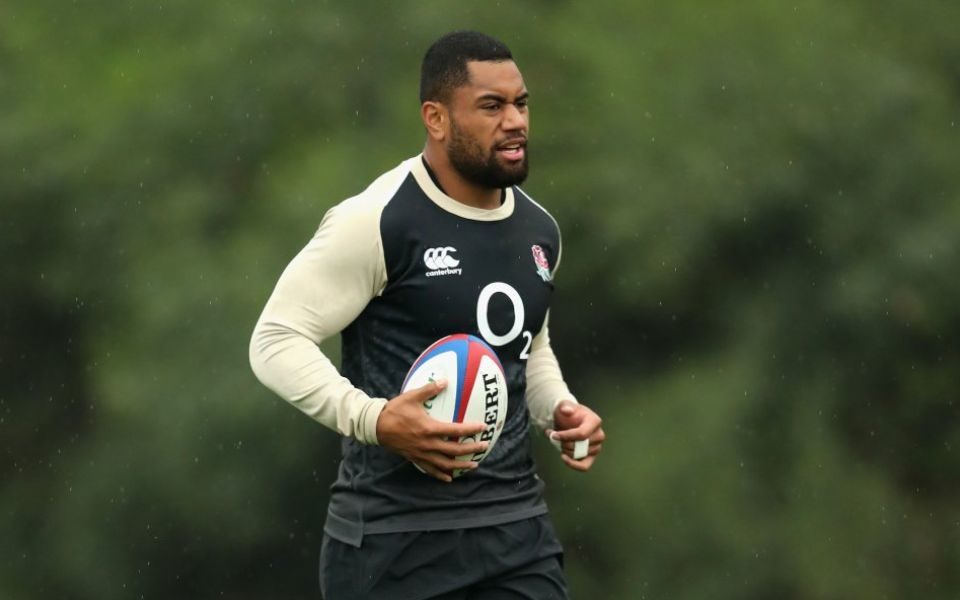 Eddie Jones has made 11 changes for England’s match against Japan on Saturday, which leaves him open to accusations of playing a second-string side.

But looking at the XV it isn't quite that simple. Instead it highlights their strength and depth with exciting options all over the pitch.

Japan are clearly the easiest of the four autumn internationals and Jones has taken the opportunity to experiment. I think that’s the right call.

Some might argue the squad would benefit from consistent selection, but Jones won’t have too many chances before next year’s World Cup to blood players.

It means he can learn about the Test-match credentials of those on the fringes and rest the regular starters for next week’s big fixture with Australia.

England have shown in battling games against South Africa and New Zealand they are organised, solid defensively and tough to beat, but there have rightly been question marks over the attack.

The creativity which was present at the start of Jones’s reign has waned during this year’s difficult period.

Japan are traditionally not as physical as other sides and will look play fast, open rugby to stretch England. If the hosts play well that could provide the perfect platform to try and break lines on the first phase and from turnovers and show the attacking flair that has been lacking.

Hopefully we should get some answers at Twickenham on Saturday as Jones has selected a back line bursting with finishing ability.

The headline selection is undoubtedly Bath’s Joe Cokanasiga, who will make his debut on the wing. The 21-year-old is raw and hugely exciting with all the attributes to grow into a real weapon for England.

He’s 6ft 4in and over 17 stone but still very quick, so is an imposing figure. The hope is that he could become England’s Jonah Lomu.

On the other wing, Chris Ashton gets another start after reminding us of his innate finishing ability with an early try against the All Blacks, while Alex Lozowski starts at inside centre as reward for his form with Saracens.

Elliot Daly’s selection again at No15 shows Jones is keen to fashion the Wasps man into his full-back long-term ahead of Mike Brown, which is interesting.

That fluid back line is supported by George Ford and Danny Care, who are a tried-and-tested but out-of-favour pairing who will hopefully keep the ball moving quickly.

In the forwards there’s an emphasis on versatility, with Courtney Lawes moving to No6 and Mark Wilson, who played No8 for the last two matches, going to flanker to accommodate Zach Mercer on his first start.

Jamie George has the chance to regain confidence with the line-out after a shaky performance against New Zealand. Lawes, Maro Itoje and Charlie Ewels will provide big targets to hit.

Worcester’s Ted Hill could make his first appearance off the bench too. The 19-year-old arrives with a lot of hype and has the perfect opportunity for a first taste of international rugby.

After physical, attritional battles over the last two weekends, England’s experimental side will hopefully show they can play a different brand of rugby.

Ollie Phillips is a former England Sevens captain and now a director within the real estate & construction team at PwC. Follow Ollie on Twitter and on LinkedIn.