Oil prices slump as China hit US with crude tariffs 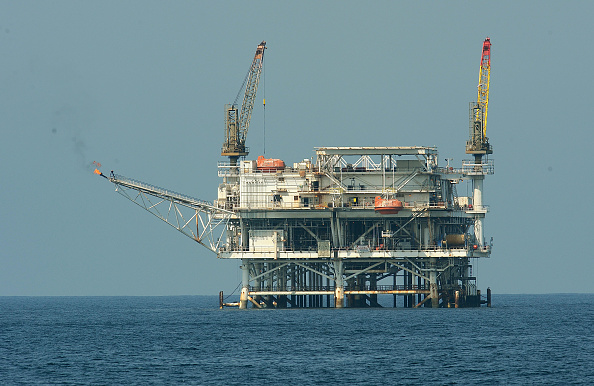 Oil prices took a hit on Friday after China threatened to impose tariffs on US crude oil imports for the first time.

Prices tumbled by almost four per cent to a two-week low on a day the trade war escalated.

The ongoing tension has increased fears of a global economic slowdown, including worries of a reduced demand for oil.

China announced that crude oil would be among the US products hit by a five per cent duty from 1 September, while Trump hit back with an increase in tariffs on Chinese imports.

The trade war between the world’s largest economies has rumbled on for over a year and shows little sign of abating.

Both sides held discussions as recently as this week, but neither side appears ready to make a significant compromise.

China is one of the world’s largest crude importers but has lowered its US shipments from a record high last year, with the latest tariffs likely to see that reduce further.

The US has become the world’s largest oil producer following a shale boom, with exports surging to record highs of 3 million barrels per day since a ban was lifted in 2015.

Its shipments to China made up around six per cent of total crude exports this year, according to data from the Department of Energy and the Census Bureau.

WTI crude futures slumped by 3.7 per cent to $53.32 a barrel on Friday, the lowest since 9 August, with US crude likely to be hit harder than the international benchmark Brent, market sources said.

US crude exports to Asia were down around 360,000 barrels per day in August, driven by less shipments to South Korea and China in particular.