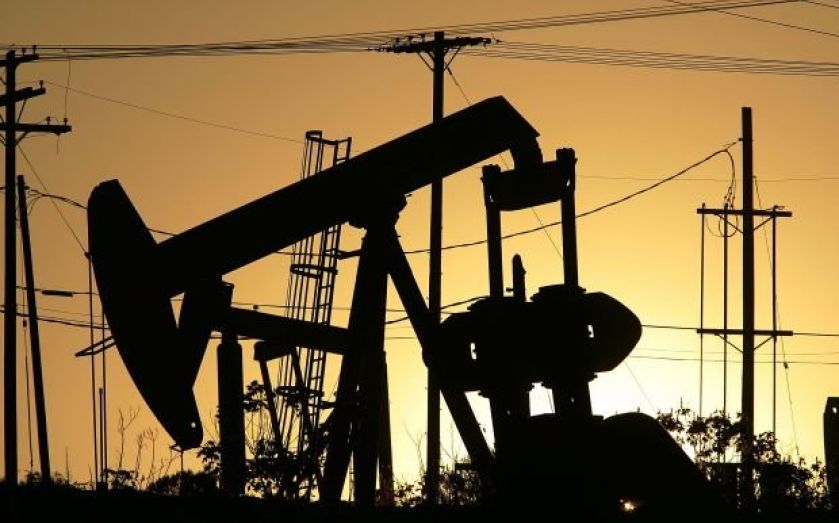 Brent crude was continuing its long march down today. Already below $90 a barrel, the benchmark price has now gone south of $82.

This cost represents the lowest price in four years, dragged down by a deluge of supply and dwindling demand. The International Energy Agency (IEA) recently reduced its 2014 forecast for global oil demand by 200,000 barrels a day.

The report also says  that Organization of the Petroleum Exporting Countries (OPEC) September output surged to its highest level in 13 months, rising by 415,000 barrels a day.

Crude oil is being sold again following the monthly report from the IEA in which they saw oil demand growth this year rising at the slowest pace since 2009.

At current production levels, supply growth will outstrip demand growth and this is adding to the current negative sentiment in the market.

The IEA had already trimmed its demand growth forecasts in September.

Oil is an important indicator of the state of the world economy and weakness in demand will further stoke fears that the global recovery is not as robust as hoped.