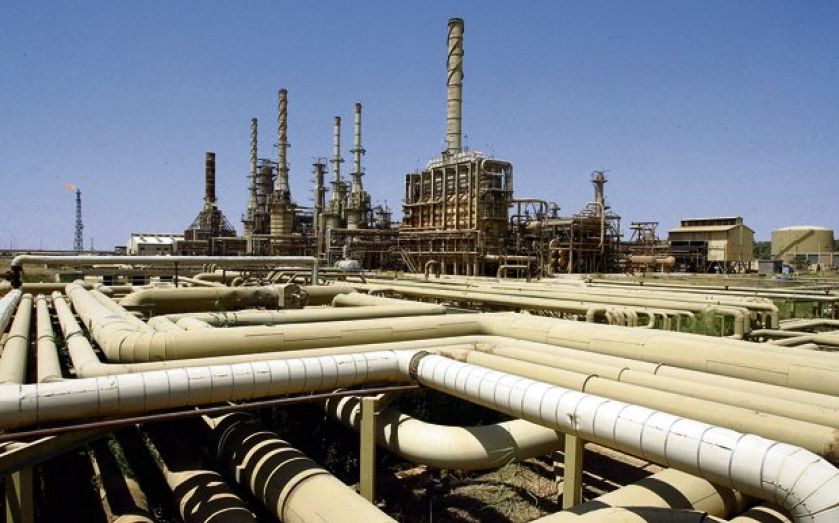 THE BIGGEST oil refinery in Iraq was shut down yesterday, amid fears militants from terrorist group the Islamic State of Iraq and the Levant (Isis) could gain control of the plant.Foreign workers have been evacuated from the site in the northern town of Baiji and the refinery has been surrounded by militants but remains under the control of the Iraqi military, sources say.The escalation of violence and targeting of oil production in the troubled nation will raise fears that Isis could strangle the supply of resources to Iraq and the nations to which it exports, squeezing global prices. An employee at the refinery said there was enough gas and oil to satisfy domestic demand for a month.BP boss Bob Dudley sought to reassure the market about his firm’s interests, largely in the south of the country. “Non-essential production people have left but operations continue,” he told a conference in Moscow.Brent crude rose to $113.48 per barrel yesterday, up 0.48 per cent on the news. The price has risen by $4 in a week, making up more than half the increase since the beginning of 2014.“[The rally] has paused rather than come to an end and it will go substantially higher if there’s any threat to the south,” said Christopher Bellew of Jefferies Bache.Much of Iraq’s oil is produced in the south of the country, where Isis has not yet been a significant presence.“Surges in oil prices are usually soon followed by a slowdown in economic activity. Every $10 rise in the price of a barrel of oil transfers an amount equivalent to around 0.5 per cent of world GDP from oil consumers to oil producers,” said Julian Jessop of Capital Economics.“It seems reasonable to flag up $120 as the danger point for the global economy if the Iraq crisis escalates and oil prices continue to climb on fears of further supply disruption.”Iraqi military forces clashed with Isis rebels in the town of Baquba north of Baghdad yesterday, as US President Barack Obama said more consultation was needed before the nation could intervene. Iranian-backed militia were said to be patrolling the streets in Baghdad in a show of force against the advancing Al Qaeda splinter group.In the UK, Prime Minister David Cameron said the militants posed the “biggest threat to national security that exists today”.In a separate jolt to the world’s energy markets yesterday, Ukrainian officials said an explosion at a major gas pipeline was a possible act of terrorism.