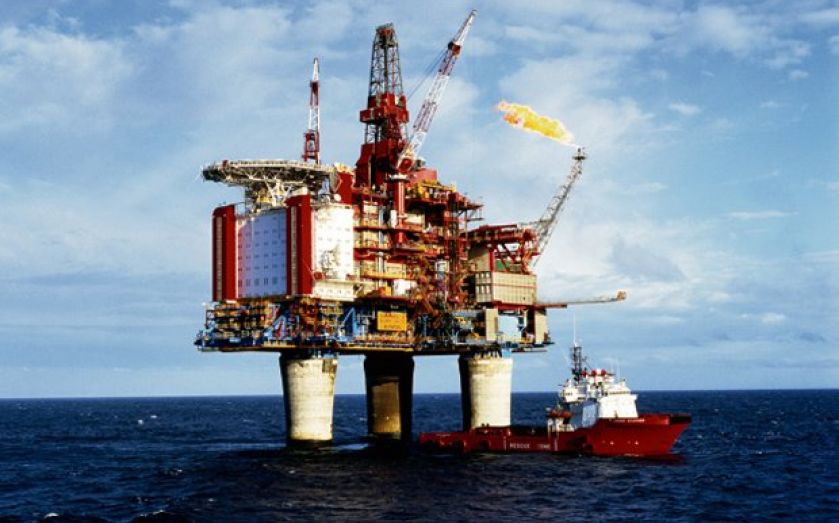 The leader of Aberdeen City Council has called on the Scottish and UK governments to attend a summit on the “emerging crisis” in the North Sea oil industry.

Jenny Laing announced yesterday that the council was aiming to bring together governments, trade unions and industry bodies to develop a strategic plan to save jobs in Scotland’s North East as the price of oil continues to tumble. Brent crude fell below $60 last week.
“Aberdeen is a global city that has achieved so much success thanks to the oil and gas industry being on our doorstep,” said Laing.
“We are the energy capital of Europe and, in order to sustain our position and compete against other global cities, we must have a strategy that meets the needs of the oil and gas industry in Aberdeen.”
Meanwhile, oil and gas companies are hoping that George Osborne will announce changes to the North Sea oil industry’s tax rules as early next March, in his 2015 budget.
Mike Tholen, economics director at Oil & Gas UK, told City A.M. that the government saw the need to make changes to the current system, which sees most oil fields paying 60p on every pound in tax.
“The government recognises that the tax regime struggles to attract the next wave of investment in the UK,” he said.
“We are trying to simplify the tax regime and make it easier to invest, and more profitable.”
Tholen commented that the current tax allowances available to firms may be replaced with just one allowance which would tie tax to the level of profitability in an investment, which could push tax as low as 30 per cent, and said a government consultation published after the recent Autumn Statement “supports this direction of travel”.
“We are confident with what the government is doing at the moment, and we want the investment allowance put in place in Budget 2015,” he stated.
“Signs are good at the minute but we have to make sure the details are right for both sides.”