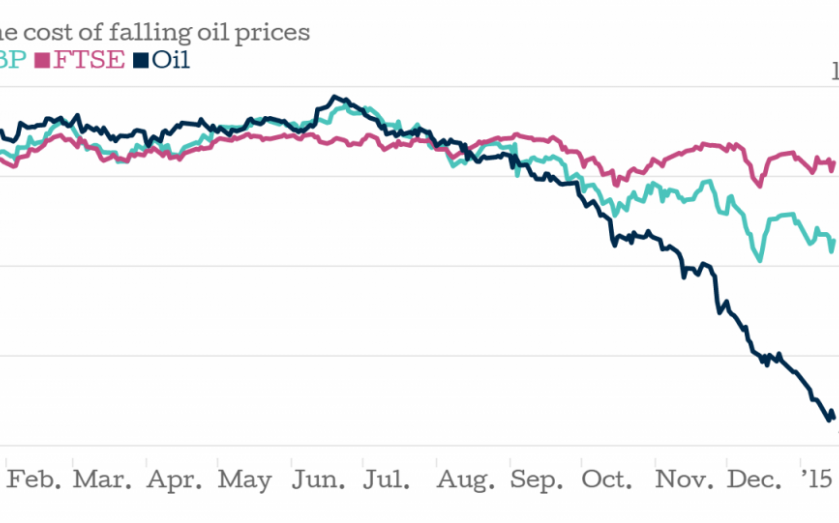 The fall in oil prices may be good for consumers at the pumps, but the oil industry is suffering.

Malcolm Webb, the head of lobby group oil and Gas UK, called for a 50 per cent cut in North Sea taxes after BP announced it would be cutting 300 jobs in Aberdeen, and the energy secretary Ed Davy, announced an urgent review into the industry.

If we have sub-$50 oil for a couple of years it is inevitable that some will be closed and decommissioned.

After a tumultuous day, the UK government agreed to review of the industry. There are fears abound that the slump in prices could cause the decommissioning of rigs and the loss of more jobs: the dark side of the oil price drop.

The review will be carried out by  Andy Samuel, chief executive designate of the new Oil and Gas Authority. Reporting its [reliminary findings by the end of February, the investigation will identify the “key risks to oil and gas production.”