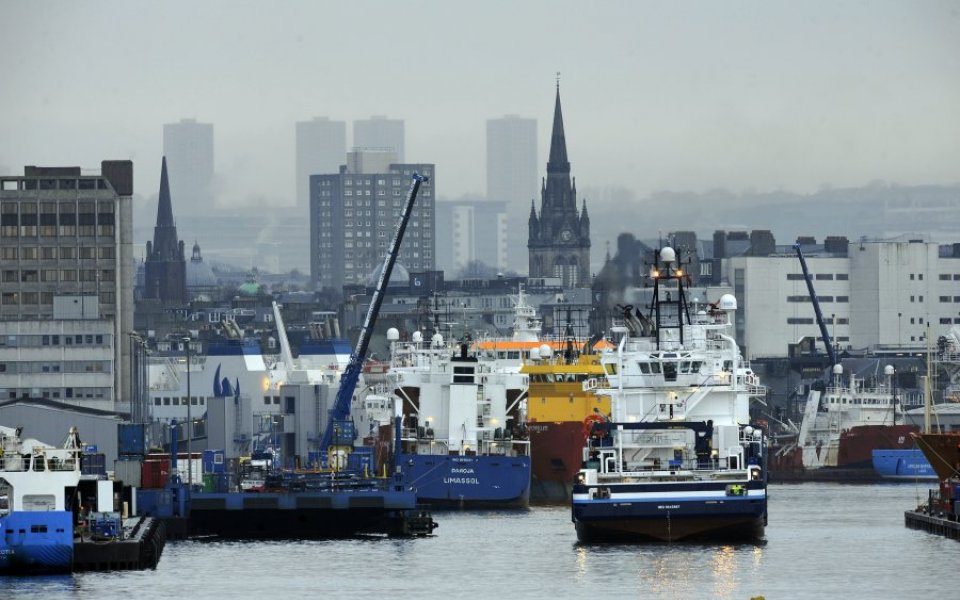 One of the UK's most oil-focused cities has been handed a £250m fund by the government, as the price of oil continues to fall.

This morning the government announced a £250m UK City Deal fund, which will support North Sea explorers to exploit reserves.

“Oil and gas is a crucial sector, not just for the North East of Scotland but for the whole of the UK," said Scottish secretary David Mundell, who signed the deal today.

"I know it’s a very tough time for people who work in the industry and their families, and I am determined that the UK Government will do what it can to support them.

“We need action which will help in the short, medium and long terms – building a bridge to the future of the North Sea; helping the UK’s oil and gas industry to export its world-class expertise around the globe; and encouraging diversification of the economy to create new opportunities in other sectors too."

Oil prices rose above $32 per barrel yesterday, after Russia hinted it would consider curbing production. However, prices are expected to stay low. On Monday the World Bank cut its 2016 oil price forecast to $37 per barrel, down from the $51 it expected in October.