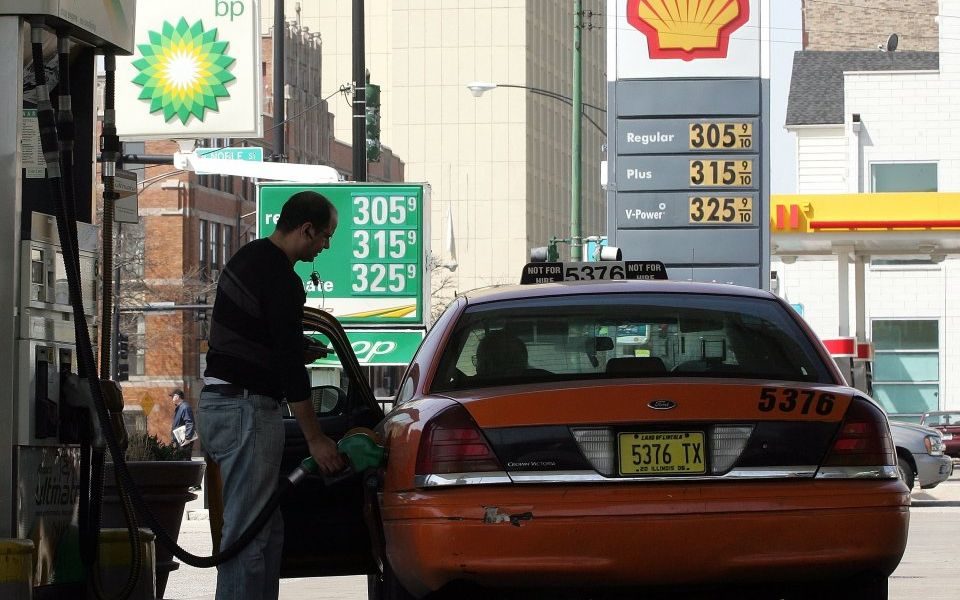 Shell has entered talks to buy BP’s stake in a North Sea oil and gas field, according to reports, as oil majors continue to offload assets in the basin.

The deal is valued at around $250m (£193m), sources told Reuters, and will almost double Shell’s share in the Shearwater venture.

Read more: North Sea explorers get boost as US clamps down on Iran oil exports

The Anglo-Dutch major holds a 28 per cent stake in the field, while BP has 27.5 per cent. The remaining 44.5 per cent belongs to US giant Exxon Mobil.

The two firms have been in discussions for weeks and are close to a deal, but it could still fall through, sources told the news agency.

Shell has already said it wants to expand a gas hub around the site around 140 miles east of Aberdeen.

It expects peak production at Shearwater to reach around 70,000 barrels of oil equivalent per day.

Shearwater was first developed in 2000 after being discovered in 1988.

The sale would come in an environment where oil majors are selling off major assets in the dwindling North Sea.

However, despite the exits, oil production in the North Sea has increased as smaller and newer players enter the market, squeezing out the remaining reserves.