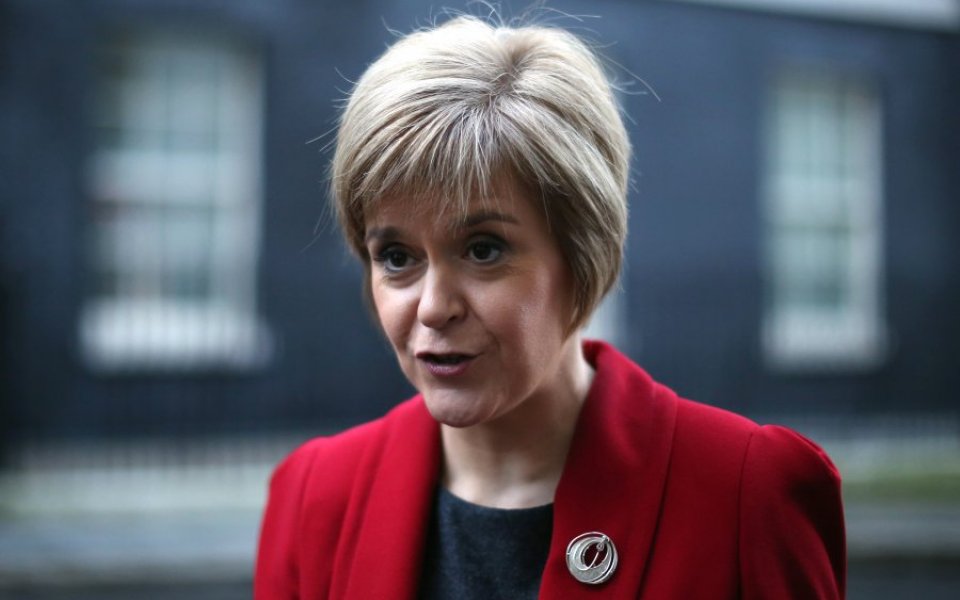 The Scottish government today unveiled £12.5m funding to sustain research and development (R&D) in the embattled North Sea oil and gas industry, which has been pummelled by the oil price rout.

Scottish Enterprise funding of £10m will help firms reduce risks associated with carrying out R&D. An extra £2.5m will enable them to draw on the expertise of senior industry experts to troubleshoot problems.

Brent crude has tumbled around 70 per cent over the last eighteen months, squeezing oil explorers' margins, and leaving them with less to spend on innovation. A recent survey showed 42 per cent of industry workers expect spending on R&D to be cut in 2016.

However, Nicola Sturgeon, Scottish National Party leader, stressed that spending on innovation and R&D would be critical to securing the industry's future.

"It is imperative that the industry remains innovative and flexible in order to be in a position to capitalise on future oil price rises," she said

"We know that some firms find it difficult to access the finance required to fund R&D projects, and at a difficult time such as this, the financial and operational risks in doing so can prove extremely challenging – especially to smaller firms."

It comes days after Aberdeen was handed £250m by the government to help it weather the oil price rout. But it has been criticised for not going far enough. Industry body Oil & Gas UK is reportedly lobbying Westminster to ditch the 20 per cent sup­plementary tax charges paid by oil firms, in addition to 30 per cent corporation tax.