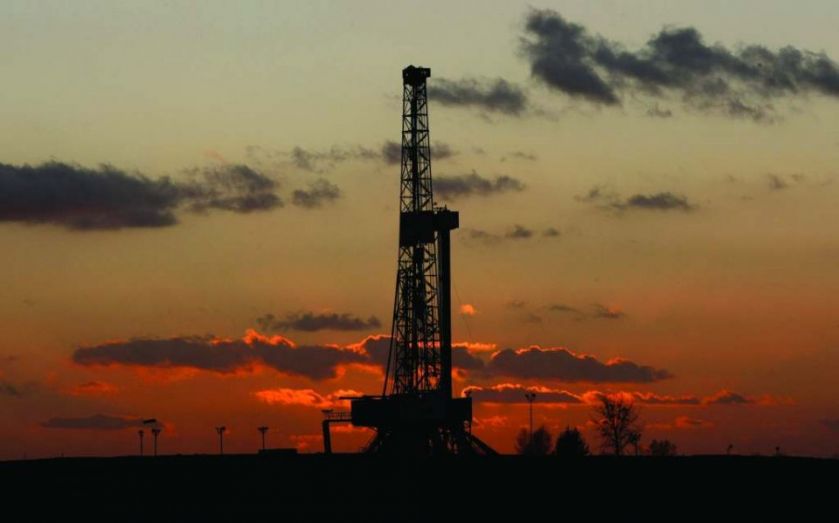 Forget QE and low base rates, the real great global stimulus – in the form of tumbling commodities and most importantly oil – continues and it’s hard to see what’s going to change any time soon. This huge transfer of wealth from commodity producers to consumers has shown little sign of abating. In oil, the signs of the glut in supply are everywhere. Even in deepest, darkest Sussex, prices are tumbling. I can now fill up the car with diesel at below £1.10 a litre and all the talk from the supermarkets is of a battle down to a quid. In addition, us poor souls who live on heating oil are at last having a field day. Latest prices are down to 30p a litre. My most expensive purchase of the last four years has been north of 70p a litre. Happy Days! But surely the old adage that low prices are the cure for low prices will soon come to the fore? In the normal course of events that would be the case, with billions of dollars of production coming off the table in response to low prices. And to a certain extent it is happening in North America and elsewhere. Yet this time, the great global game of chicken means there is a huge reluctance to be the one to cut production and lose market share. But is it a game of chicken or a bunch of headless chickens running around unsure of how to react, which in turn is creating no response? Saudi and its Opec allies are painted as being at war with the US and others who have upset the oil production applecart, staring down the interlopers until they crack. The problem is Saudi and its Opec allies have such enormous budgetary pressures that they daren’t cut first, as non-Opec producers from Russia and elsewhere would gladly leap in to markets they vacate. It’s not much better in the US. Yes, the cost of shale production has now fallen from very high to only moderately high, but the price falls haven’t actually led to oil wells being shut in. In fact, finances are so bad at many smaller operators Stateside that they are now producing even more oil as the price falls in order to have greater dollar sales to satiate the banks that have lent them so much money. Yes, there has been a demand response, but nowhere near enough to offset the current over-production. Look at US car sales. They are surging to circa 17m units on an annualised basis and yes Americans are driving more miles. But they aren’t necessarily using more fuel. You see, the average age of a car in the US is now 11.5 years. The new purchases are on a different stratosphere in terms of fuel efficiency. My only real concern on creating a bear case scenario for oil is that it’s becoming a consensus view and that worries me. The last time so many people had such conviction on oil was when we were north of $100 per barrel. That call was for prices to rally slowly until the end of the decade. So much for safety in numbers.