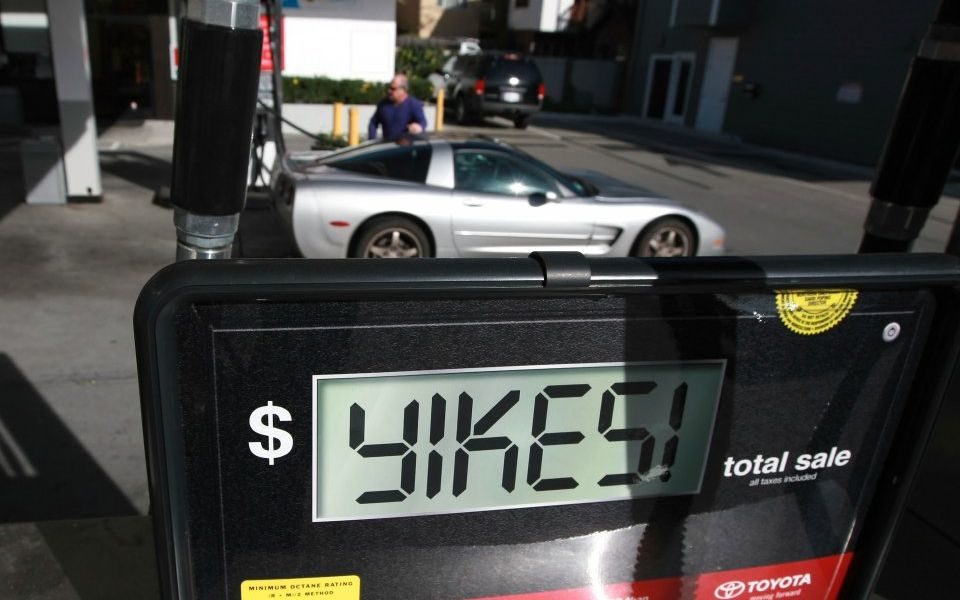 Recent rises in the oil and gas price worry some in the markets. Will they trigger more inflation? Will there be supply interruptions given the US wish to sanction Iran, given the troubles in Venezuela, and the growing hostility of the West towards Russia? We think there are stresses, but not ones which need become acute.

One of the reasons investors worry is the distribution of oil and gas reserves. A substantial proportion of the world’s output is concentrated in the Middle East where oil and gas fields are fought over in religious and civil wars, leading to instability in output and price. Saudi Arabia provides 13% of world oil output, with Iran and Iraq a further joint 10%. Iran supplies 6% of the world gas supply, with Qatar adding 5%. Between them they own 31% of the world’s known reserves of gas. Another large owner and producer is Russia, currently out of favour with the West for its recent conduct. Russia controls 17% of the world’s gas reserves and contributes 16% to world output, and holds 6% of the world’s oil reserves whilst accounting for 12% of world output. (2016 figures from BP Energy Review).

This distribution gives a greater prominence to Middle Eastern politics outside the region. The blockade of Qatar by Saudi and her allies is driving Qatar to closer links with Iran, the very opposite of what Saudi was hoping to achieve. The US is toughening its stance against Iran and seeking to make it more difficult for that country to trade with others. So far Iran has found markets for her crude oil. Russia has made clear it is a strong ally and trading partner of Iran, to help Iran retain access to countries that are not aligned with the US and Nato. Meanwhile, the US wishes to maintain its important Air Force base in Qatar and the West needs to rely on Qatari gas imports. Germany and other continental countries need to import substantial quantities of gas from Russia regardless of the wish of the West to express displeasure at Russian activities. Oil and gas lead to a mellowing of some of the actions and messages that the West might otherwise like to take.

So far, world industry and consumers have benefitted from gas and oil prices that have remained well below the peak levels they reached in 2008 before the crash and in 2010-11 after it. The hit to demand caused by the great Western recession of 2008-10 assisted, but the surge in US output this decade has been a larger influence. The US now accounts for more than 13% of world oil output, putting it alongside Saudi Arabia as a big producer, despite having only 3% of the known world reserves. The US also now delivers 21% of world gas output from a little under 5% of the world’s reserves. The US looks after her own large home market for gas, and delivers good value energy to business and homes. Brent crude which hit prices of $125 a barrel in 2010 currently trades at around $76. Gas which sold for more than $10 per million btu in 2013 is today around $7, having been down to $4.

The world can live with current energy prices. There will be a bit of inflation as the recently higher oil and gas prices work their way through the western figures, but these are numbers we know the world economy can handle. They are also numbers which help to create a bit more stability in the demand/supply balance, as at this level it is worthwhile for the US and other like-minded producers to invest in new wells and to pump more oil and gas. We are going to continue to live in a world where the advanced countries pump a much larger proportion of their known reserves than some of the large owners.

Venezuela provides an extreme example of this. She owns the largest national oil reserve in the world yet struggles to produce sufficient oil. This poor small country should be rich. It has six times more oil in the ground than the US, yet only manages to pump and sell one eighth of what the US produces. Venezuela also has large gas reserves. It is a reminder how bad governments can deter investment and fail to exploit important natural resources properly.

We will continue to watch Middle Eastern rivalries and wars, as they do have scope to damage world energy output and hike prices. So far, Opec has contributed to a managed tightening of the oil market, without causing major disruption. The main participants in the wars need their oil and gas revenues to pay for their conflicts, and the West is usually willing to see Middle Western oil and gas find its way to market somewhere, whatever the pattern of sanctions and alliances. At these price levels most oil majors can make good profits, service their debts and pay decent dividends, whilst having sufficient investment money to make incremental additions to world output.