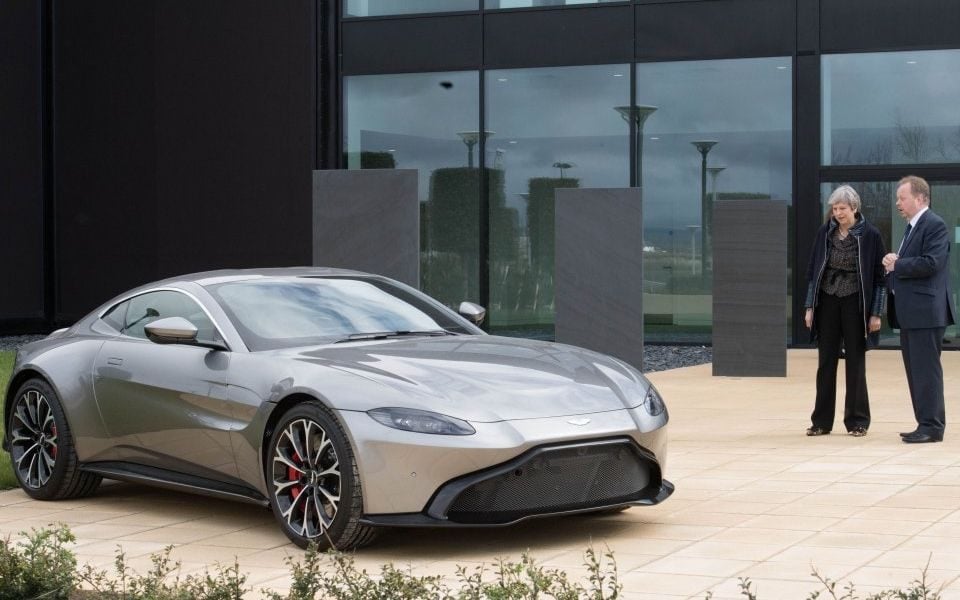 Aston Martin fell to a £3.2m loss in the first quarter of 2019 even as the luxury car manufacturer boosted production and sales.

Read more: Aston Martin falls to loss as it sets aside £30m for Brexit

Aston Martin Lagonda took a hit in the three months to the end of March as it recorded a pre-tax operating loss of £3.2m, compared to a £22m profit in the same period last year.

Those sales were helped by a 10 per cent growth in wholesale units to 1,057 cars.

The high-end car maker is expanding the range of vehicles it produces as well as investing more in its plants, but surging demand in China and the US offset lower revenue in the UK and Europe.

Chinese growth in demand soared 29 per cent despite a general dip in car appetite across the country, while the Americas bought 20 per cent more Aston Martins than last year.

“This performance reflects the higher than usual dealer inventory levels at the start of the year, particularly in the UK and Europe given the late December deliveries due to fourth quarter supply chain disruption,” Aston Martin said.

The British company also set aside another £5m in case of a hard Brexit on the original 29 March deadline, after setting aside £30m last year. Now the UK is not set to leave the EU until 31 October.

Aston Martin’s shares rose 1.4 per cent in early trading to 830p as it stuck to its full-year guidance.

It reiterated that it expects lower year-on-year profit in the first half of 2019 due to a £20m one-off boost it enjoyed last year, as well as a planned investment in fixed costs.

But Aston Martin said the second half of the year “will be the major driver of profitability” as more Specials come to market in the fourth quarter.

Group CEO Andy Palmer said: “Despite declining total industry volumes, Aston Martin Lagonda has delivered a sales increase that reaffirms its position as a luxury marque that offers some resilience to these wider automotive trends.

“We remain conscious of the challenging external environment in certain of our markets and we have taken this into account in our planning whilst ensuring we do not compromise on delivery. Our guidance is unchanged. We expect our normal H2 seasonality to be amplified by Specials which are heavily weighted to Q4 this year. We are putting all the right building blocks in place as we look towards 2020 with the first sales of the DBX, investing in a disciplined manner, and controlling costs, to ensure the continuing, successful execution of the Second Century Plan."