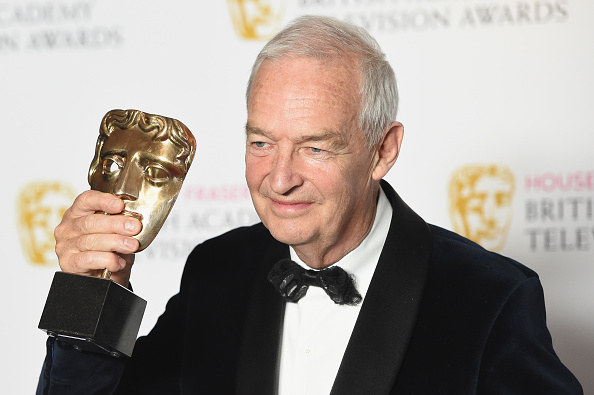 Ofcom has cleared Channel 4 News of wrongdoing after presenter Jon Snow remarked he had “never seen so many white people in one place” during a Brexit rally.

The regulator received 2,600 complaints that Snow’s comment, made at the end of the programme, was racist and offensive.

Read more: BBC gets Ofcom approval to stream shows on iPlayer for a year

But Ofcom ruled the remark was “sufficiently contextualised” and not in breach of its broadcasting code.

Snow made the unscripted comment while reporting on protests in Westminster on the day the UK was due to leave the EU.

In a statement released following the incident, Channel 4 said: “This was an unscripted observation at the end of a very long week of fast-moving Brexit developments.”

The broadcaster said it regretted any offence caused by the “spontaneous” comment.

“There was no negative or pejorative language, tone, intent or implication behind it… he was entitled to point to this unusual situation,” it said.

The comment sparked fierce debate on social media, and Brexit Party leader Nigel Farage stated on LBC Radio that Snow “should be attacked”. Farage later clarified that he meant only a verbal attack.

Ofcom also launched a probe into Farage’s comments after it received seven complaints, but ruled there was no breach of its code.