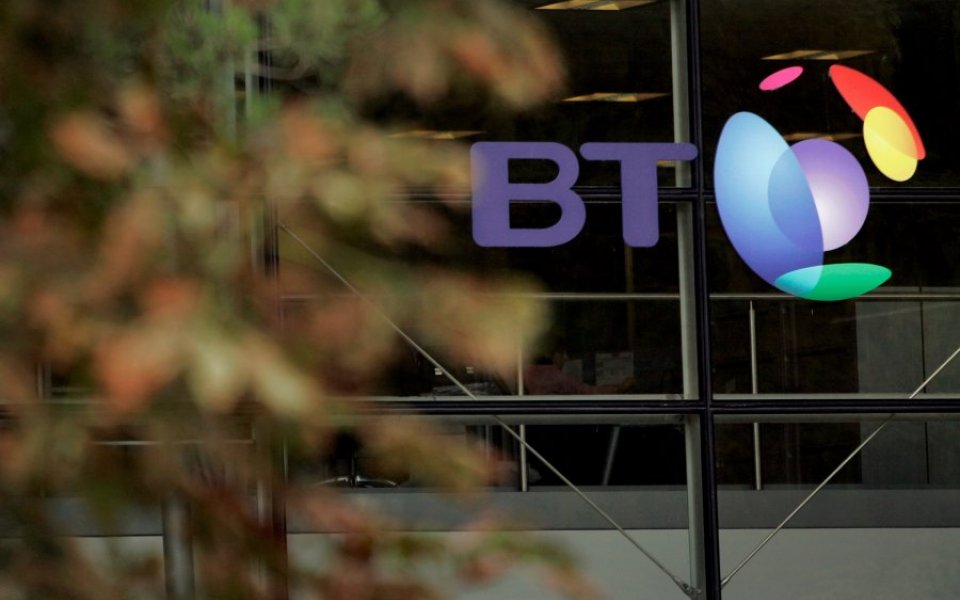 BT has been slammed by Ofcom for trying to let its Openreach division foot part of the bill for its acquisition of rival EE, as the deadline draws near for the telco watchdog’s probe into the UK broadband market.

Openreach, which controls the country’s broadband network, has been charged £1.7m for BT’s takeover of EE, Ofcom has found. This is a fraction of the total £12.5bn, but the regulator was unimpressed by the move, writing in a consultation document:

BT must not attribute costs in connection with BT Group’s acquisition of EE to business connectivity services.

BT's acquisition of EE has been given a provisional thumbs-up by the Competition and Markets Authority, despite the regulator initially saying the merger raised "significant" competition concerns.

Today's news will further fuel accusations from BT’s rivals that the telco giant’s control over the country’s broadband network causes a conflict of interests. If BT shifts costs to Openreach unnecessarily, its competitors argue, these can then be passed on to rivals by charging them more to use the network.

Sky, TalkTalk and Vodafone have all called for Openreach to be split off into a separate authority. Vodafone chief Vittorio Colao recently accused BT of trying to “re-monopolise” the sector, and was immediately backed by Sky and TalkTalk – although their rival furiously refuted the claims.

Ofcom has launched a probe into the market, and is due to deliver its verdict on whether or not Openreach should be carved out from BT by January.