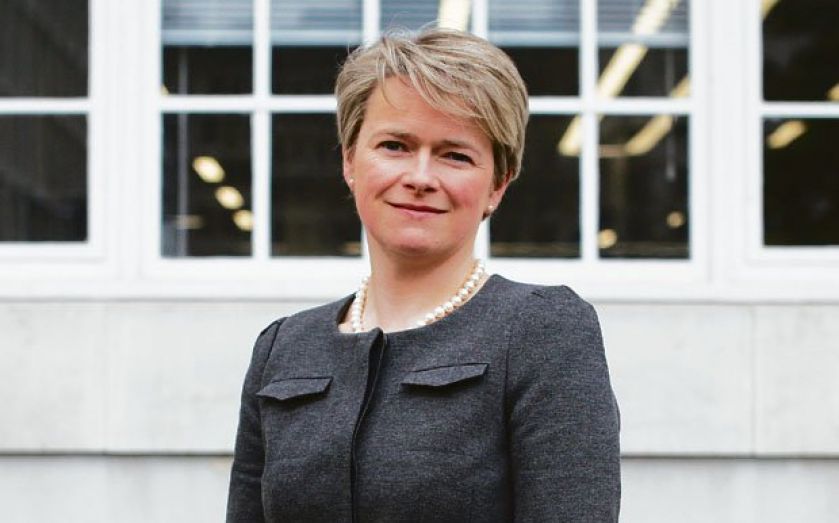 TalkTalk chief executive Dido Harding has called on Ofcom to consider the separation of BT and its infrastructure arm Openreach, a move she said could create a new FTSE 100 business better incentivised for consumers.

Her call comes as BT is believed to be considering asking the regulator for permission to fold its wholesale arm into the Openreach division, potentially making BT a supplier and a rival to some providers, including TalkTalk Business.

“The next challenge for Ofcom is do they have the right structure for a fibre to the premise [the next evolution of superfast broadband infrastructure] world and would a completely independent Openreach Plc invest faster in fibre to the premise and would that be a better answer for the nation than one that’s part of BT Group?” Harding told City A.M.

Her comments echo anonymous calls made by insiders at Vodafone and Three, revealed by City A.M. last week. They also come after BT has invested more than £3bn in fibre, reaching over 75 per cent of the population. The company could be about to acquire either EE or O2.

“Openreach is heavily regulated so there is no need for further separation from the rest of BT. TalkTalk and other ISPs buy fibre from Openreach on the same terms as BT’s own consumer business and that has led to intense competition at a retail level,” a BT spokesperson. said.