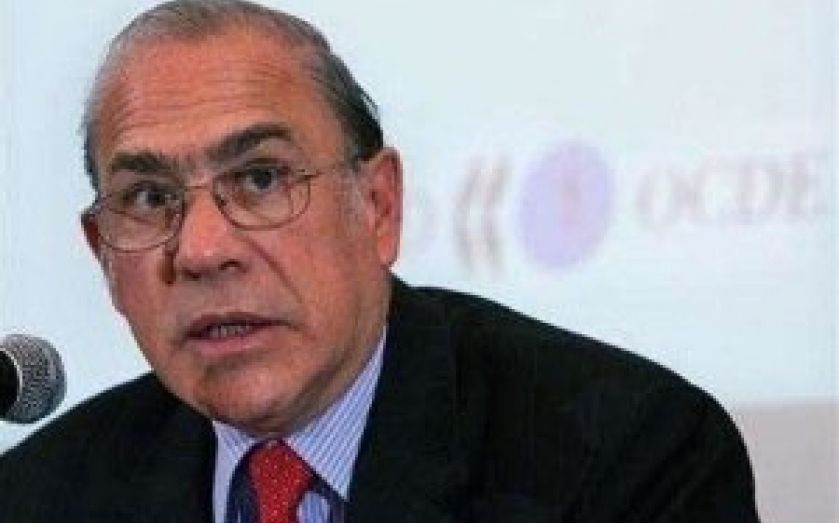 Income inequality threatens the economic growth of most developed economies, the Organisation for Economic Cooperation and Development (OECD) said in a report released today.

The report, produced by the Paris-based economic think tank, said the gap between lower middle class and poor households compared to the rest of society is reducing educational opportunities and social mobility. This, over time, erodes an economy's growth potential.

Rising income inequality cut nine percentage points off UK growth between 1990 and 2000, according to the OECD. The economy could have expanded by an extra 10 per cent between in that period had inequality not risen, it adds.

It said decision-makers looking to tackle income inequality should focus on long-term economic growth alongside boosting social outcomes. Policies should go beyond their traditional scope and into things like "equality of opportunity in access to and quality of education".

This compelling evidence proves that addressing high and growing inequality is critical to promote strong and sustained growth and needs to be at the centre of the policy debate.

Countries that promote equal opportunity for all from an early age are those that will grow and prosper.

Income inequality hit headlines earlier this year following the publication of Thomas Piketty's treatise Capital in the 21st Century. He said the rate of return on capital in capitalist economies tends to be higher than the growth rate, leading to a concentration of wealth and growing inequality.

However, his argument has been subject to criticism, most recently from Arthur Laffer as well as Bill Gates.