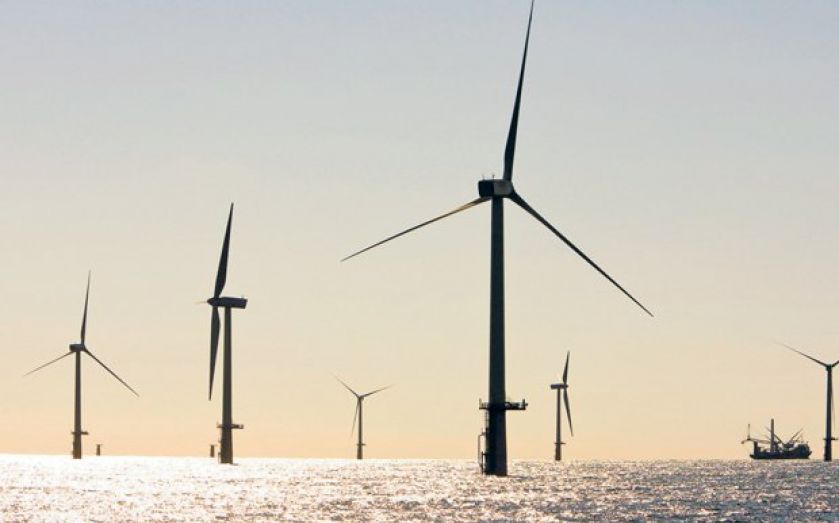 The renewables investment arm of Octopus Group will list a new trust next month, which will buy and operate renewable energy infrastructure assets such as wind farms and solar panels.

The Sunday Times reported that the Octopus Renewables Infrastructure Trust is seeking to raise about £250m in December’s float, and has forecast a three per cent return for the first year of trading, which will rise to seven to eight per cent thereafter.

According to the Association of Investment Companies, a record £1.1bn was raised for renewable energy and infrastructure trusts in the first six months of this year.

Such investments are becoming increasingly appealing, with shares in renewables trusts tend to trade about 14 per cent higher than their net asset value.

On Friday the company announced a deal with global energy supplier Res to purchase nine wind farms across the UK, Ireland, and France for more than €100 million (£86m).

The facilities have a total capacity of 130 megawatts and will take Octopus’ total onshore wind portfolio to 470 megawatts over 21 sites.

Alex Brierley, investment director at Octopus Renewables, said: “This is a further stride for Octopus into the European wind market, mirroring our strength in solar.

“With these assets, we’ve significantly expanded our onshore wind footprint in France, which continues to be highly attractive as a destination for investment in renewable energy.”

The new agreements take the number of sites supplying renewable energy to Co-op Energy customers to 79.