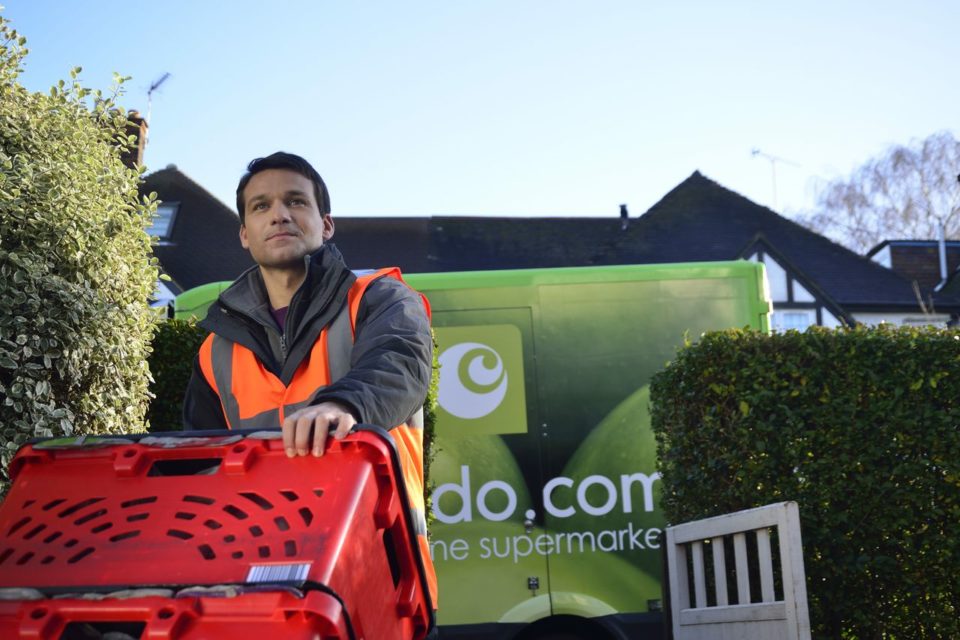 A major fire which has destroyed one of Ocado’s flagship robotics distribution centres has been extinguished this afternoon, putting an end to a three-day inferno at the firm's Andover site.

The delivery giant's share price climbed three per cent today, recovering some losses in the blue-chip firm's stock value after investors feared for the firm's future growth in the wake of the blaze, which has been raging since the early hours of Tuesday.

The fire at the firm’s flagship automated robotics site in Andover, which accounts for 10 per cent of capacity and can process roughly 65,000 orders a week, has caused major devastation to the entire complex.

The setback for Ocado, which has warned that sales will be hit as a result of the blaze, comes amid the firm’s transformation plan to build robot-operated warehouses for retailers across the world.

The full financial impact of the inferno is not yet known, but Ocado has increased capacity at its three other main UK sites in a bid to avoid disruption for customers.

On Wednesday homes were evacuated near the site over fears of a potential explosion, although the evacuation zone was lifted yesterday.