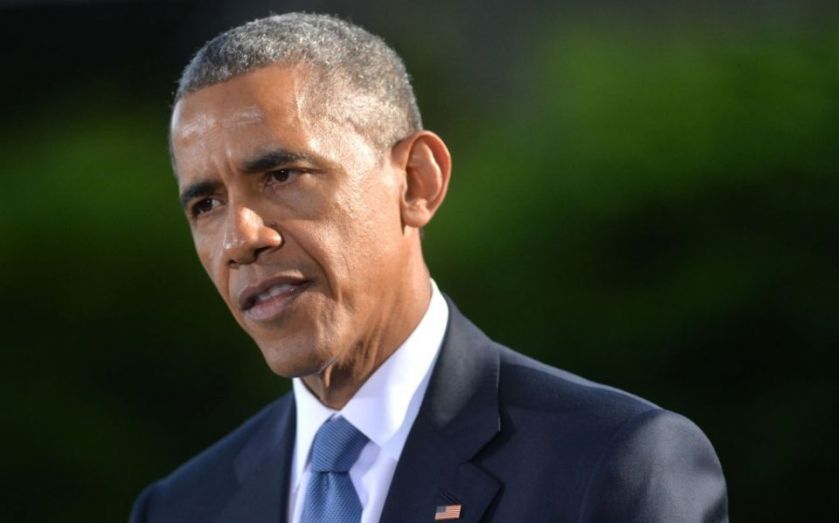 It’s one of the great failings of modern foreign policy analysis. Analysts of all stripes seem intent on confusing “not having a plan” with “not having a plan I particularly like”. More than most, this has held true of Barack Obama’s foreign policy; if I had a dollar for every sceptical analyst who believes that the President does not have a Grand Strategy, I’d be rich.

Yet to quote Shakespeare, there is a definite method to the President’s madness. For despite the vast majority of Obama’s many critics assuring us he has no idea what he is doing, this is far from the truth. The two massive free trade deals looming as a central issue in the twilight years of the Obama White House – the Trans-Pacific Partnership (TPP) with Asia and the Transatlantic Trade and Investment Partnership (TTIP) with Europe – are pivotal, and will largely tell the tale as to whether the President has successfully remade US foreign policy for the new multipolar world. But very bad political news over the last week shows that it will continue to be an uphill struggle.

America’s oft-stated Pivot to Asia remains the White House’s overall grand strategic goal. The President wants the US to spend far more time and effort in a region where much of the world’s future growth will occur, and where there is the greatest chance that political risk could kill the goose that just might lay the golden egg. Or, as the American bank robber (and philosopher) Willie Sutton put it, when asked why he robbed banks: “That’s where they keep the money.” As Asia is where they keep the money now, and will increasingly be so in the future, it is entirely understandable that America wants to direct its time and attention to the region.

Further, tactical conditions there are promising for the US. Due to Chinese bullying in the South China and East China seas, many important countries in the region increasingly yearn for America to play a larger role there, if only to allow them to play Washington off Beijing. Nations such as Japan, Vietnam, India, South Korea, the Philippines, and Australia are all calling for America to do more, a welcome change for a Washington unused to much popularity. The region’s other great power, China, lurks as the only possible competitor to America in the long term; spending time carefully monitoring Beijing’s progress makes eminent sense.

Yet just this past week, the Pivot Strategy ran into real difficulty, as the US Senate only grudgingly indicated it would allow a simple up or down vote on the TPP, the ambitious region-wide trade deal that would economically link America’s present and future Asian allies to the US, while excluding Beijing from being a founding member. This huge economic gambit – if accompanied over time by increased military and diplomatic moves – would allow Obama to successfully implement his strategy.

To finish the TPP deal, Obama needs Congress to give him Trade Promotion Authority (TPA), which allows the President to put the deal to Congress for a simple up or down, non-amendable vote. Every President since FDR has had TPA for a time, as without it the legislature can unpick any trade deal, rendering it all but impossible for the White House to manage American trade policy.

As ever, the President’s Achilles’ heel lies in political follow-through, rather than his intellect. At first, Obama’s own increasingly protectionist Democratic Party voted overwhelmingly to withhold TPA last week, with only one Democrat in the Senate voting with their President. In the end, TPA did finally pass out of the upper chamber. But the alarm bells should be well and truly ringing.

For things are far more dire in the House of Representatives. Despite solid support from free trading Republicans, the White House needs to bring along 25-30 Democrats to pass TPA; at present, they have corralled only 17. Without TPA, there’s no TPP and no TTIP. Without the trade deals, America does not get to set the global economic rules for the new era, using trade to bind its allies around the world to the US and to one another. It is not too much to say that, without TPA, there simply is no grand strategy for the new era. The stakes could scarcely be higher.