Obama to meet Cuba’s Castro at UN in New York 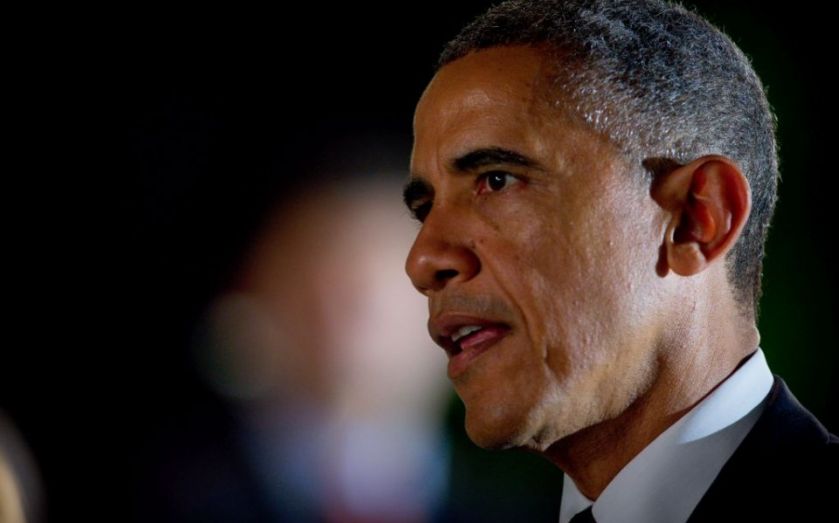 President Barack Obama is scheduled tomorrow to meet his Cuban counterpart Raul Castro on the sidelines of the United Nations General Assembly in New York, a White House official said yesterday. The official was speaking aboard Obama’s plane, Air Force One, as he flew from Washington to New York. It will be the second meeting between the two leaders since they announced a detente following more than half a century of animosity between the former Cold War foes that led to the restoration of diplomatic relations on 20 July. They last met in Panama City in April. Obama and Castro also spoke to each other by phone earlier this month, before Pope Francis’ visit to both their countries. Earlier this month, the US departments of treasury and commerce announced revisions to existing Cuban sanctions, the third set of regulatory changes since Obama’s December announcement that the United States would re-establish diplomatic relations with Cuba. US and Cuban officials have said Obama could visit the communist-run island next year, if the two countries progress sufficiently in normalisation talks. Castro last visited the United States more than a half century ago. This summer both US and Cuban embassies re-opened in Havana and Washington. In August, secretary of state John Kerry attended the re-opening ceremony of the US embassy in Cuba. It was the highest-level trip by a US official to Cuba since the 1959 revolution. In addition to his bilateral meeting with Castro, the White House said Obama would meet with the president of Kazakhstan tomorrow. Obama arrived in New York yesterday morning. While aboard Air Force One, he spoke with Chilean president Michelle Bachelet.