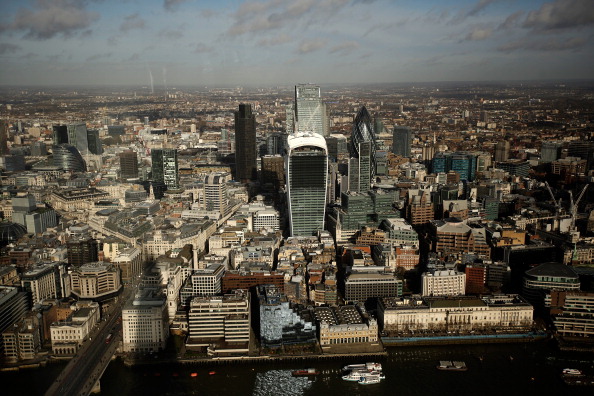 Listed investment firm Oakley Capital Investments (OCI) has reported a jump increase in net asset value (NAV) during the first half of the year, and an increase in the value of its underlying portfolio companies.

OCI – which invests in the funds of Oakley Capital – reported a net asset value per share of £3.18 and a total net asset value of £651m – a 14 per cent increase since the end of last year.

The firm reported a total shareholder return for the first half of 33 per cent, and announced an interim dividend of 2.25p per share.

The fair value of Oakley Capital Investments’ underlying portfolio companies grew 25 per cent on a like-for-like basis, with an average portfolio company year-on-year EBITDA growth of 31 per cent.

OCI said that two investments had been completed during the period – one in engineering firm Ekon and another in maritime e-learning company Seagull & Videotel. OCI’s total contribution to the investments through its funds was £38m, it said.

Three further investments had been signed since the beginning of the year but had not been completed, with OCI expected to invest £47m in the ventures.

“We are pleased that the ongoing enhancement of the company’s governance, in combination with these returns, has been reflected in the share price,” she added.

Oakley’s shares were trading 0.21 per cent down in midday trading at 236p.