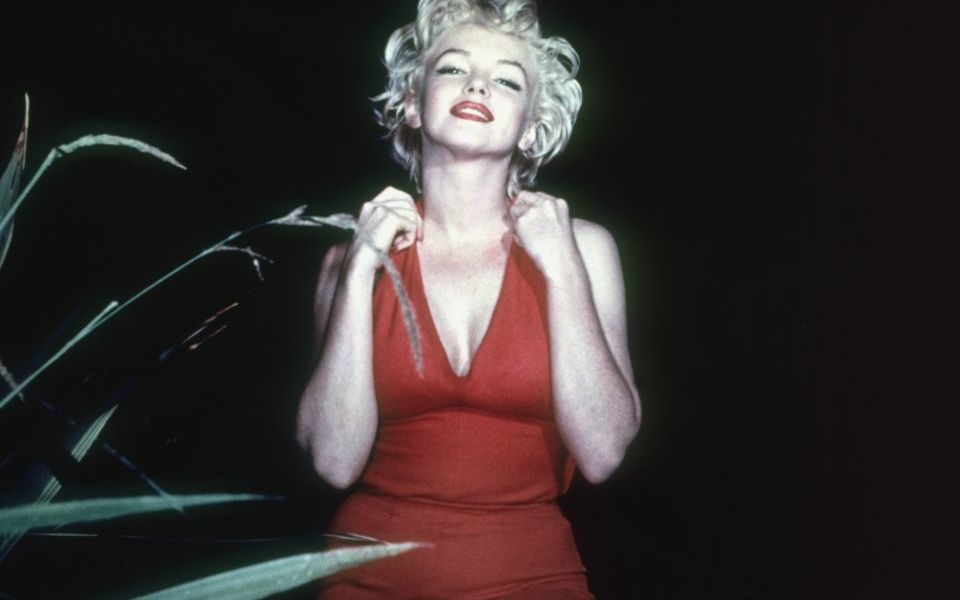 Blackrock has bought an $875m (£727m) stake in Authentic Brands, making it the largest shareholder in the celebrity licensing company that owns brand rights to Marilyn Monroe and Muhammed Ali

“The fund itself put $625 million and we have another $250 million that is coming from related entities and co-investors,” André Bourbonnais, head of LTPC, told Reuters.

The deal, which was first reported by the Wall Street Journal, values Authentic Brands at $4bn including debt.

Blackrock, the world’s largest asset manager, said in April that it would begin investing in LTPC, which then had $2.75bn of capital committed from key investors.

Blackrock is in the process of pushing into private equity to create new revenue sources as it reckons with declining fund fees.