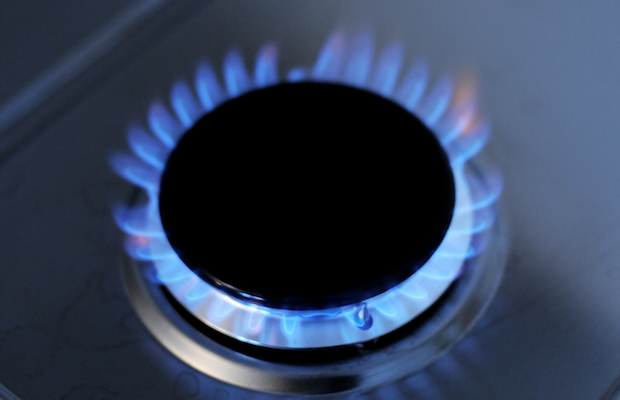 Npower will be apologising to its 5.4m domestic customers for problems associated with its billing process. In November, figures from the regulator Ofgem found that Npower was receiving five times more complaints than the highest performing energy company.

The company has promised to correct issues over setting up accounts and billing as well as promising an extra £1m to help some of its most vulnerable customers.

In recent months, we have let many of our domestic customers down and I wanted to write to each of them personally to say sorry.

We have been in discussions with [regulator] Ofgem and are working on this as our top priority. Although we've made good progress fixing many of the underlying issues, we still have a long way to go, and our customers deserve to get the best possible service.