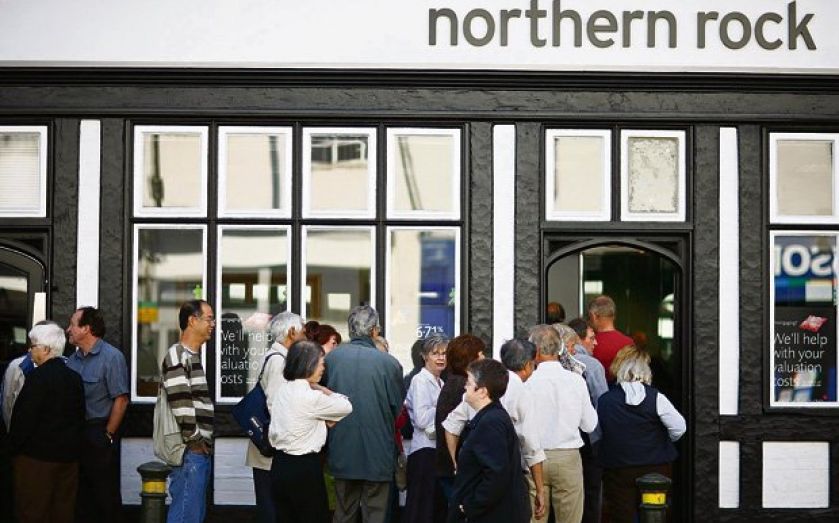 The so-called bad bank part of the failed British lender was given permission by a New York judge to launch the suit after he kicked out SocGen’s att­empt to get the case scrapped.

If Northern Rock Asset Manage­ment’s (NRAM) suit is successful, the French bank could see a wave of other suits launched in its wake.

But SocGen is fighting the case.

NRAM claims SocGen traders expected a crash to come in the mortgage market and were short selling prod­ucts such as the one it sold to Northern Rock.

But despite this, NRAM argues, SocGen actively marketed portfolios of bad loans as A-rated assets.

The court struck out SocGen’s initial objections that the sale document noted that the seller did not take res­ponsibility for some of the marketing material.

As the case goes forward, SocGen will have to present internal documents to the court, and its staff or former workers will give evidence.

The French bank has argued so far that it never gave Northern Rock the assurances of asset quality that NRAM claims it did.

The case then goes to a jury to decide whether or not SocGen did mislead Northern Rock.

Depending on the outcome, this suit may be followed by others.

“Different investors have different attitudes to bringing suits – some have put these losses behind them,” said Bruce Grace from law firm Lewis Baach, who is acting for NRAM.

“But this is the first suit on this particular CDO.”

He expects the case to take at least another year to reach its conclusion.