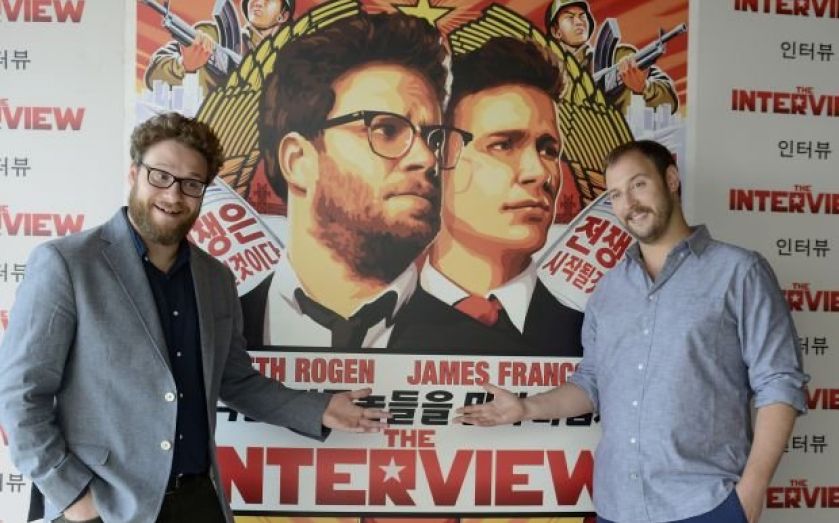 North Korea has branded a new action-comedy film starring Seth Rogen and James Franco as "a most wanton act of terror and act of war", according to an AFP report.

The Interview, which is expected to be released in the US on 14 October, is about a talk show host and his producer who land an interview with rotund despot Kim Jong-un in Pyongyang only to be told by the CIA to assassinate him.

There is much in the trailer to irritate the notoriously sensitive North Korean authorities, including claims that the renegade Asian state is the most dangerous on Earth and that its leader has disingenuously informed the population that he doesn't urinate or defecate and can talk to dolphins.

The AFP report quotes Korean officials as saying that such an attack on the nation's leaders was "absolutely intolerable" and that there would be a "merciless response".

For his part Seth Rogen seemed to be pleased at the attention he'd gained for the film.