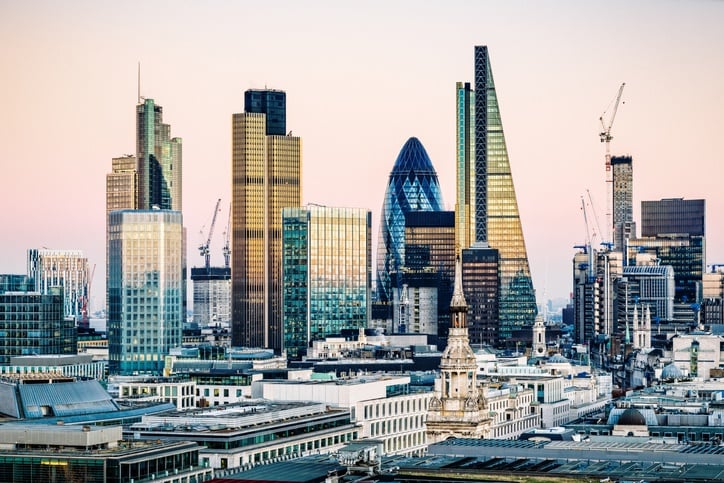 Non-Standard Finance (NSF) will abandon its offer for Provident Financial, it said today, after regulators stamped out any hope of the deal going through.

The Prudential Regulation Authority (PRA) told the company the enlarged group would not have enough capitalisation at current levels of shareholder acceptance.

“Accordingly, NSF has decided, with the consent of the takeover panel, to lapse the offer,” the company said in a statement.

If more shareholders got behind the deal, NSF believes it could have won PRA approval.

However, that has looked increasingly unlikely in recent weeks, as several prominent Provident shareholders have expressed concerns over the deal.

Last week Aberdeen Standard, a 3.1 per cent shareholder in the sub-prime lender, said it would not accept the bid.

It joined Coltrane Asset Management, Schroders and others in rejecting the bid.

NSF had hoped Competition and Markets Authority approval would convince more shareholders to get behind the offer. NSF filed paperwork with the CMA last week.

But that was not enough for the PRA, which questioned the level of capitalisation ahead of tomorrow’s deadline.

NSF chief executive John van Kuffeler said the deal had fallen through “despite our best efforts”.

“I am very disappointed … customers, employees and shareholders will not now benefit from our transformation plan,” he said.