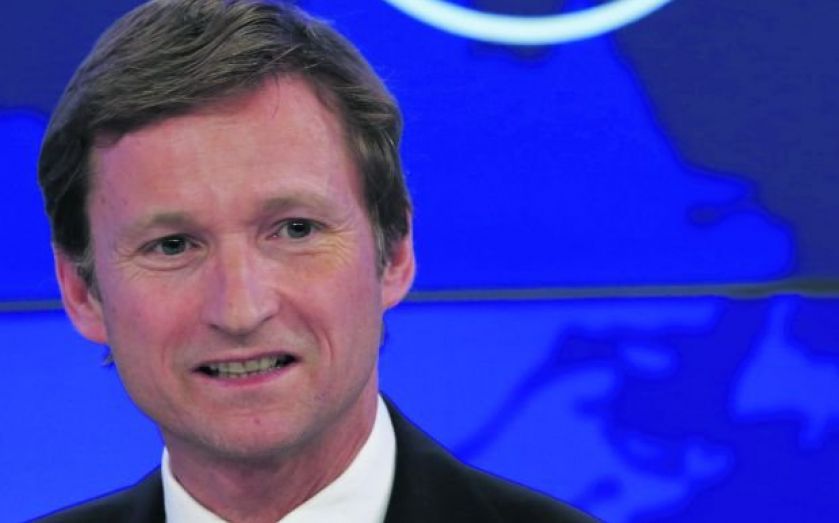 The European chief executive of Nomura, Jeremy Bennett, has resigned his position after just 18 months to concentrate instead on work in the charitable sector.

The surprise departure at the Japanese banking group follows a number of similarly sharp exits over recent years, including Bennett’s predecessor John Phizackerley who left in early 2013 after just two years in post.

A spokesman for Nomura last night confirmed Bennett’s departure but did not offer further comment. The former Credit Suisse man and development economist is understood to have had a long-running interest in the charitable sector, having been vice chairman of the Disasters and Emergency Committee for three years. He is also understood to be pursuing opportunities in the emerging markets sector. Yasuo Kashiwagi will step up from his role as co-chief executive tempor­arily until a re­placement is found.