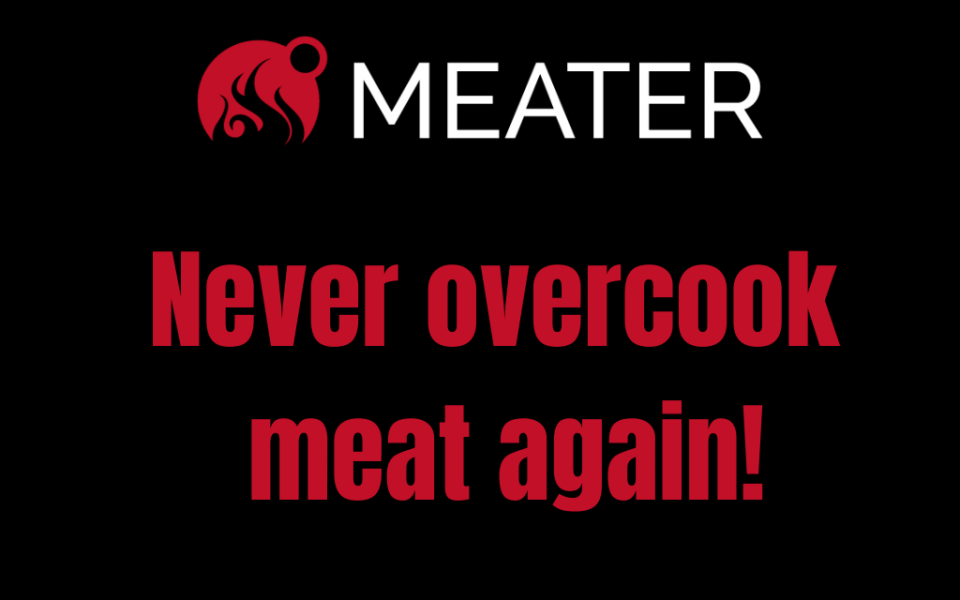 Joseph Cruz, Teemu Nivala and Dauson Chang found the inspiration for their Queen’s Award-winning business, Apption Labs, in the bottom of a glass.

In 2015, the three friends were barbequing and enjoying a few drinks when they discovered that the wired thermometer they were using to help them grill the perfect steak just wasn’t cutting it.

In fact, lifting the lid of the grill they saw that the thermometer wire had become part of the meal, burnt to a crisp. Eureka! They thought there had to be a better way – the wire had to go.

It’s ingenuity is in its simplicity. The thermometer sits in its bamboo charger containing one AAA battery. Its internal sensor is at the probing end and an ambient sensor at the other, the former measuring the temperature of the meat, the latter measuring the amount of heat being applied.

It connects to an app from where the user chooses the meat and how it should be cooked. The app and the thermometer do the rest – as the probe inserted in the meat gathers data it works out, given the ambient temperature, how long it will take to cook to the minute, for the perfect result.

Joseph said: “Our innovation was to take all of the electronics that usually sit outside an oven or grill miniaturise them and put them in the probe.”

The trio created Apption Labs, headquartered in Leicester and with offices in Los Angeles, USA and Hsinchu, Taiwan to develop consumer products connected to the internet and controlled by mobile devices.

They released Meater in 2017, following an Indiegogo crowd funding campaign and since launching, the product has received rave reviews.

Joseph said: “There is no doubt that in setting up Apption Labs we have challenged ourselves. It’s our first business and there were lots of obstacles and challenges to overcome during the development of the product and the business.

“Apption Labs has provided a way for us to make an impact in industry through our hard work and creativity. This is just the beginning for us and we have a lot ideas and also with what we can do with Meater.

“Our goal is to change the way people cook with a product that gathers data to guarantee consistent results every time. It’s not a gadget but a tool, like cutlery or an oven and belongs in every cook’s arsenal.

“We don’t want to be just another new thermometer company; we want to be the best. Today we are the market leader in this technology and our goal is to remain number one.”

The founders are delighted to have been named a Queen’s Award recipient for innovation. Joseph said: “We’re incredibly proud and our employees are ecstatic, knowing that we’re contributing to the UK economy by selling this product and by building this incredible company within the UK.”