'No deal' Brexit would lead to hard border with Ireland, confirms EU 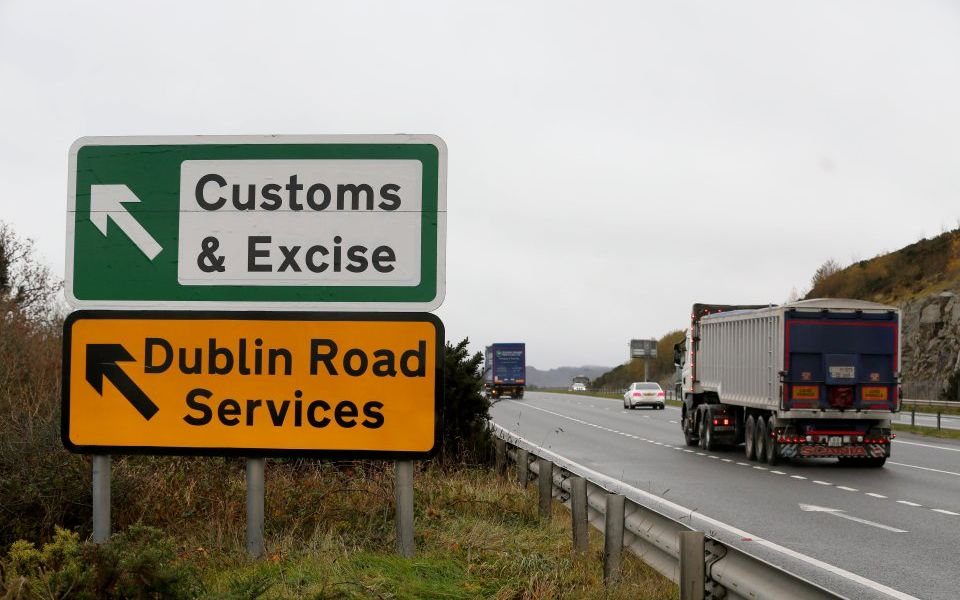 A no deal Brexit would lead to a hard border between the UK and Ireland, the European Commission has confirmed in a departure from previous claims the crossing would remain invisible.

Margaritis Schinas, spokesperson for the Commission, issued the warning in a press conference in which he also quoted the Spice Girls as he urged the UK to reveal “what they want, what they really, really want” from Brexit.

His Irish border remarks were dismissed by the DUP as “more belligerent bluffing from the EU”, while a spokesperson for the Irish Taoiseach said “We will not accept a hard border on this island and therefore we are not planning for one. This will be more difficult to achieve without the Withdrawal Agreement and would require very difficult discussions with our EU partners.”

Theresa May has repeatedly spoken out against the return to either a hard border or the introduction of any customs infrastructure on the divide, telling MPs on Monday: “All of us agree that as we leave the European Union we must fully respect the Belfast agreement and not allow the creation of a hard border between Northern Ireland and Ireland, or indeed a border down the Irish sea."

The comments from Schinas came after he said May’s so-called Plan B for Brexit – seeking more assurances over the temporary nature of the Irish backstop – had left him with “a terrible sense of deja vu”.

Asked by journalists about the border issue, he said: "If you'd like to push me and speculate on what might happen in a no-deal scenario in Ireland, I think it's pretty obvious: you will have a hard border.”

The comments came as MPs put forward a host of options for changing the government’s Brexit strategy.

The amendments to May’s motion setting out her Plan B – which she revealed in the Commons earlier this week – are set to be voted on next Tuesday.

While the amendments have no legal power, they may provide an indication of what shape the Brexit deal needs to take to get through the Commons.

Among those which could be chosen by the Speaker, John Bercow, for a vote are calls to extend the Article 50 negotiating timeframe; insist on an expiry date to the backstop; rule out 'no deal' entirely; and allow MPs to vote on whether there should be another referendum.

Business groups also pushed May over the possibility of 'no deal' in a conference call with the Prime Minister on Tuesday afternoon.

Representatives from the CBI, IoD, BCC and FSB were among those who received an update on her negotiating strategy.

One source told City A.M.: “There wasn't anything that was said that was new.”

While those involved in the call raised “concerns about no deal”, but May repeated the arguments from her statement to MPs on Monday that the only way to eliminate that possibility was to secure an agreement, or stop Brexit – something she would not do.