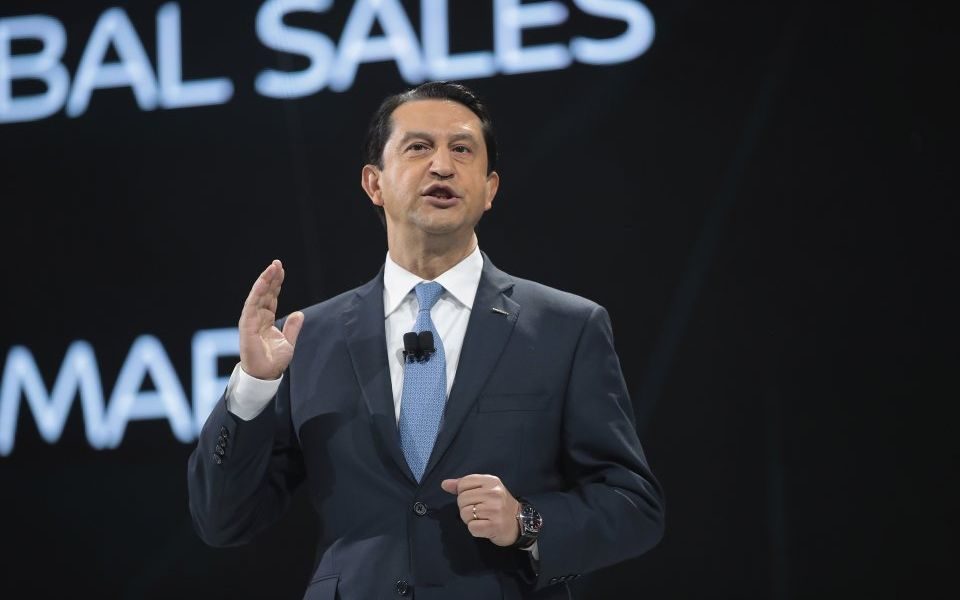 A senior Nissan executive has resigned just a day after it emerged he is being investigated in relation to the financial misconduct scandal surrounding Carlos Ghosn.

Chief performance officer Jose Munoz wrote in a LinkedIn post last night that he is stepping down from the car manufacturer with immediate effect.

Yesterday it emerged Munoz, who led Nissan’s US operations between 2014 and 2018 before becoming head of the company’s China division, is facing a probe into deals made in the US.

The investigation is believed to concern dealer franchise rights and contracts with parts suppliers and service providers. Munoz is said to be close to Ghosn, though it is not clear whether he is accused of any wrongdoing.

“Unfortunately, Nissan is currently involved in matters that have and will continue to divert its focus,” Munoz wrote.

“As I have repeatedly and recently made clear to the company, I look forward to continuing to assist Nissan in its investigations.”

A spokesperson for Nissan told Reuters Munoz had “elected to resign”, but did not offer further details.

The resignation comes amid a furore around the conduct of former Nissan chairman Ghosn, who has been in detention in Tokyo since 19 November on charges including the underreporting of his salary.

Nissan revealed earlier this week that it is widening its investigation to cover deals made by Ghosn in India and the Middle East.

Ghosn was indicted yesterday on two fresh charges of underreporting his pay. In a court appearance earlier this week he maintained his innocence.

Munoz’s resignation is the latest blow for Nissan, which also dismissed representative director Greg Kelly over the scandal.