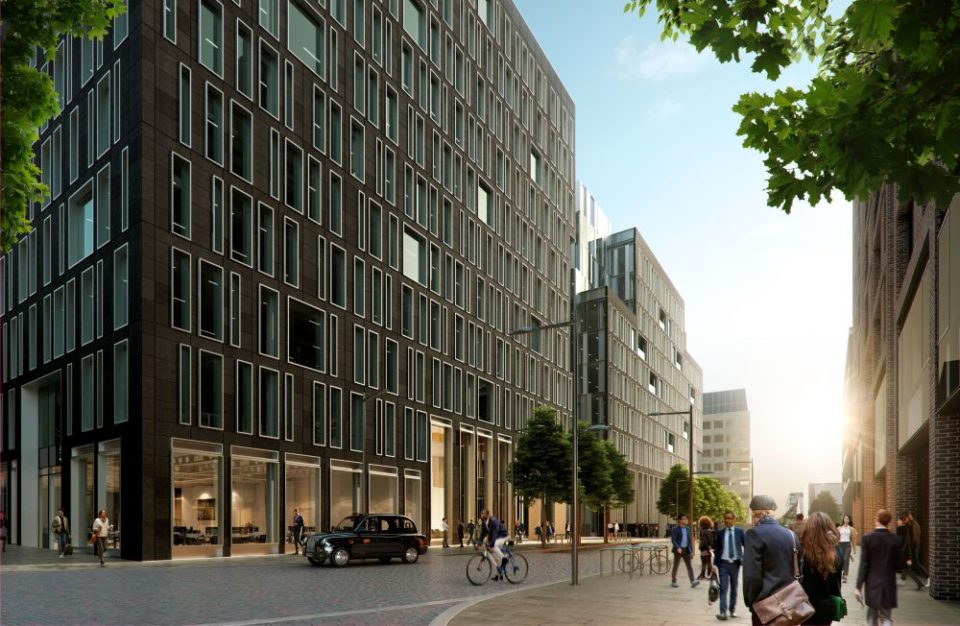 Nike will move its UK headquarters from Soho to a new building in a major redevelopment in King’s Cross.

The US firm has signed a deal to lease at least 60,000 square feet in an 11-storey block in the upcoming area, the Evening Standard reported.

The company is currently headquartered on Wardour Street in Soho, near its flagship Oxford Street store.

But the sportswear giant will relocate staff to King’s Cross when its current lease expires next year.

The firm is the latest company to set up shop in the area, with Google set to open its sprawling £1bn headquarters in the district in the coming years.

Facebook, Universal Music and Louis Vuitton are among the firms to sign deals in the area, while the new Coal Drops Yard retail development opened at the end of last year.