NIESR: UK GDP grew 0.6 per cent between December and February 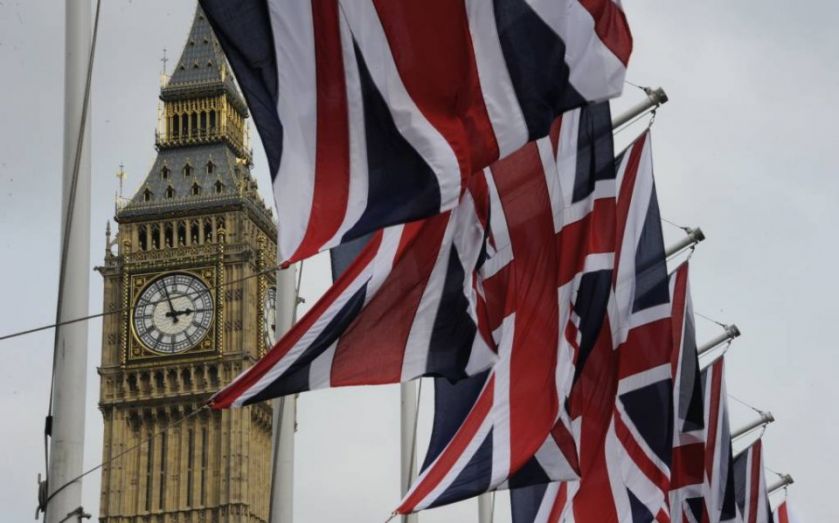 The UK's GDP grew 0.6 per cent between the beginning of December and February, a think tank has suggested.

The National Institute of Economic and Social Research (NIESR) reckons the UK economy's growth was flat between the period from December to February and the preceding three months, according to figures published today.

Although the official statistics authority has yet to release its estimate for the first quarter of 2015, it has suggested the economy grew 0.5 per cent in the final quarter of last year.

Last night the British Chambers of Commerce upgraded its growth forecast for the UK for the next two years to 2.7 per cent for this year and 2.6 per cent in 2016.

The BCC are right to say the job is not yet done, so we must keep working through the pain that is delivering economic security in an uncertain world economy.