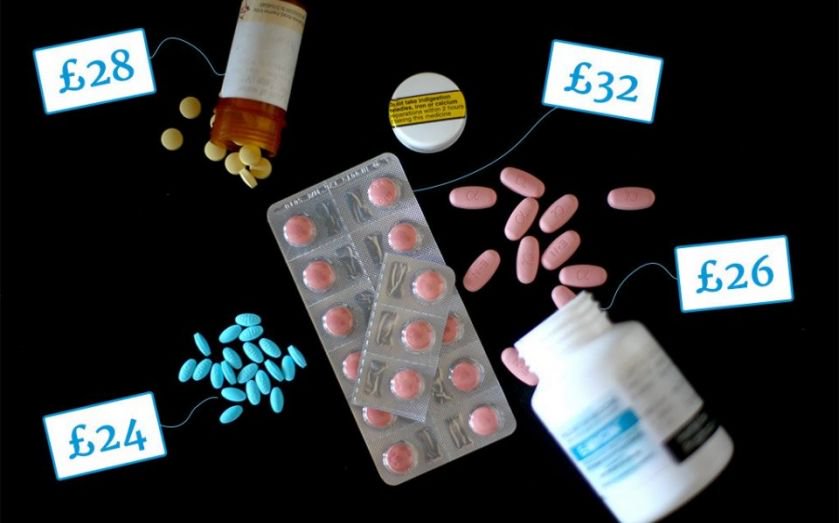 A price tag is to be put on prescription medicines in the UK under a plan to cut waste in the National Health Service, along with a stamp reading “funded by the UK taxpayer”.

All pharmaceuticals over £20 will have an “indicative cost” on the packaging once the scheme is rolled out next year, as part of an effort to reduce the £300m bill for “wasted” medication, which is prescribed but not used.

"This will not just reduce waste by reminding people of the cost of medicine, but also improve patient care by boosting adherence to drug regimes," health secretary Jeremy Hunt said in a speech to the Local Government Association in Harrogate.

Jeremy Hunt wants a new social contract between the NHS and the public (Source: Getty)

Hunt said it was vital that patients understand there was “no such thing as a free health service,” as he called for a new social contract between the NHS and the public.

Everything we are proud of in the NHS is funded by taxpayers, and every penny we waste costs patients more through higher taxes or reduced services.

Initiatives such as these aim to increase transparency, and fit into a government push of increasing awareness of costs and choices involved in public spending.

While integration of health and social care was vital to delivering high standards of health care, personal responsibility needs to sit alongside system accountability, Hunt said.

He noted that over the next five years the number of people aged 70 and over will have increased by one million, and a third of them will be living alone.

"The health and social care system must do a much better job of looking after them. But so too must all of us as citizens as well," said Hunt.