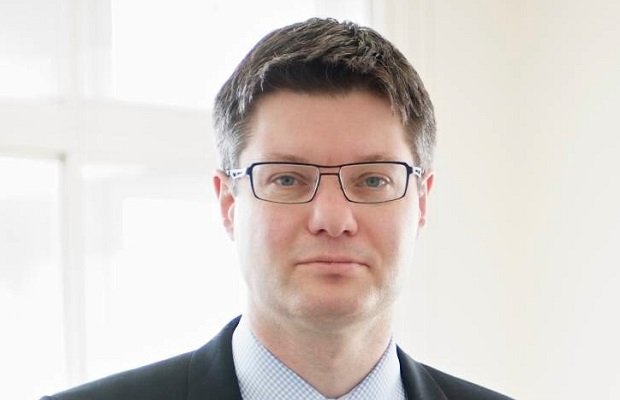 The UK's relationship with Europe will be watched closely by businesses next year, and one top businessman has stressed just how important changes to the EU are.

Lord Simon Wolfson (pictured), the chief executive (CEO) of UK fashion store Next, says that everyone in the business community, no matter which side of the debate they're on, agrees Europe needs to change.

Speaking on Radio 4's Today Programme this morning, he said that the question of UK EU membership depends on whether the changes are great enough.

People have realised that Europe can go one of two ways, and we must make sure, said Wolfson, that movement is towards free trade rather than a "government of governments".

"Is [the EU] a vehicle for greater freedom in Europe… freedom of capital, goods, services and people… or is it a government of governments… without democratic licence and the right to interfere in every aspect of our lives..?"

The union has slowly changed itself over the past 30 years, he said, becoming "ever more hungry for power."

The CEO is no stranger to speaking out on the EU. A year ago, he said that Britain should remain in Europe, "but only on the right terms".

Wolfson stressed that, for businesses, the direction the EU goes in is vital. The free trade advantages it brings make it "enormously important" to firms but, he said, nobody wants to be part of an "extremely undemocratic and dictatorial" organisation.

He added that, whilst things are improving at present, this is an issue that remains important not just to businesses, but to everyone.

Wolfson isn't the only individual speaking out on business sentiment towards Europe today. In his New Year message, Confederation of British Industry (CBI) chief John Cridland said: "Our view is clear: we are better off inside the EU reforming it from within."