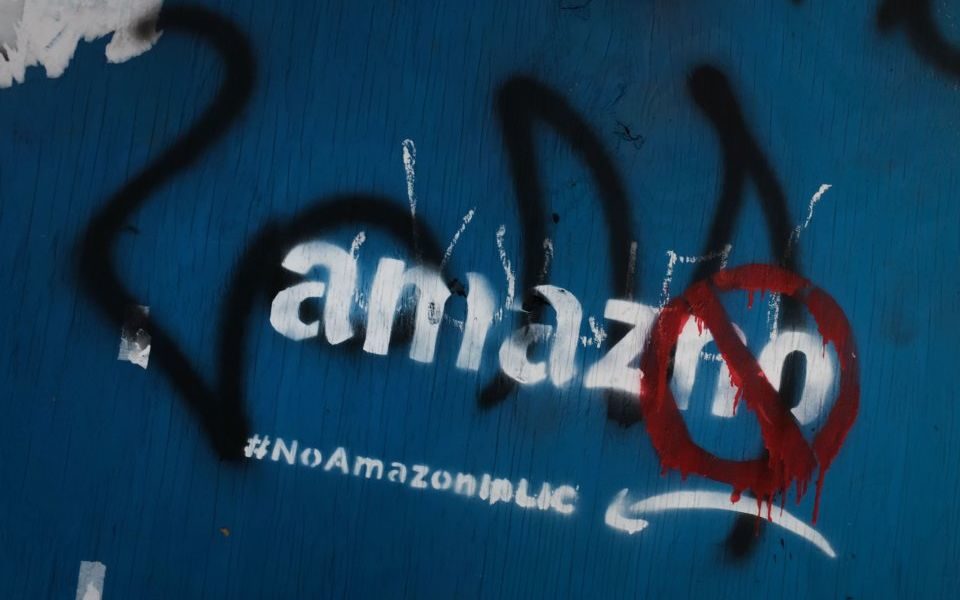 Nearly 80 New York City leaders in public office, business, and the community have sent an open letter to Jeff Bezos asking him to reconsider building an Amazon headquarters in Queens.

In a full page ad in the New York Times, a number of officials, including a former Mayor of New York City and a number of elected representatives, said: “A clear majority of New Yorkers support this project and were disappointed by your decision to not proceed.”

The ad states that the headquarters would have brought “25,000 permanent jobs, 11,000 union construction and maintenance jobs, and $28bn in new tax revenues”.

Among those who signed the letter were a former New York City mayor, chief executives of both Goldman Sachs and JP Morgan, the presidents of both New York University and Cornell University, and Congress representative Hakeem Jeffries.

In their bid to urge Amazon to reconsider its decision to pull out of New York, the signatories said that governor Andrew Cuomo “will take personal responsibility” and work with mayor Bill de Blasio to “ensure that the Amazon campus will be a tremendous benefit to residents and small business in the surrounding communities”.

Both Cuomo and de Blasio were supportive of the plan, but while Cuomo hopes Amazon will consider, de Blasio has moved towards being critical of the company following its decision to abandon the proposals.

The plans spurred increasing opposition from residents, unions, and local politicians, which proved to be enough for Amazon to pull out just three months later in February.

Those who opposed the plans argued that the jobs would not go to the community of Long Island City, which is home to the nation's largest public housing project.

Others found Amazon's anti-union stance and the $3bn tax break it would receive from city and state objectionable.

The Partnership for New York City, a business non-profit organisation founded by David Rockefeller in 1979, paid for the full page spread. The Partnership is currently collecting signatures for the open letter from the public on its website.