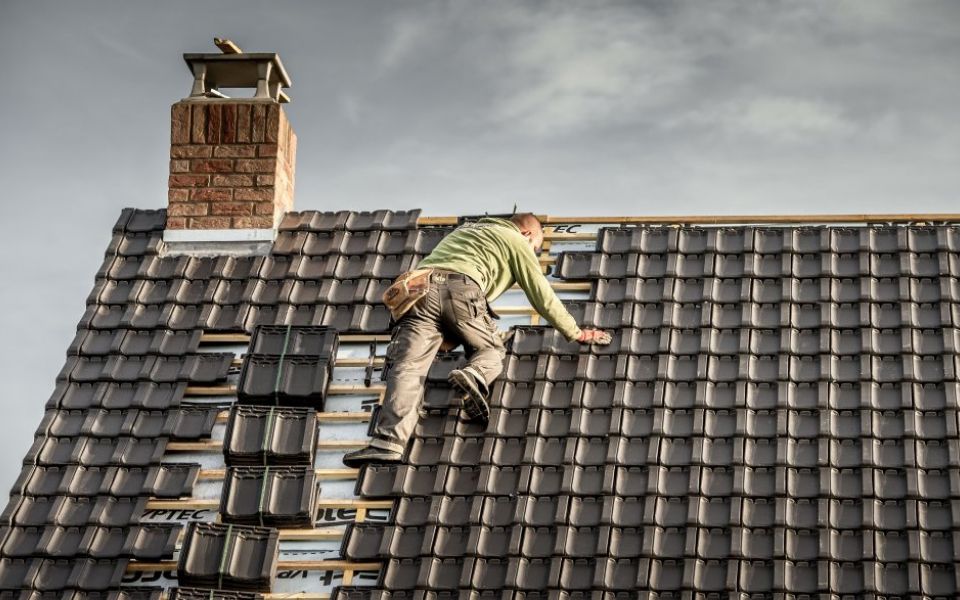 More than half a billion pounds was wiped off the value of some of the UK’s largest housebuilders today, as the City digested news of Theresa May’s planned property tax on foreign buyers.

Shares in Berkeley Group, Barratt Developments and Taylor Wimpey all slid in the wake of the Prime Minister’s weekend announcement to slap a higher rate of stamp duty on overseas buyers purchasing a home in the UK.

While housebuilding heavyweights have been on a bull run in recent years, with inflationary government measures such as Help to Buy helping to bump up profits, the levy could be a fresh blow at a time when activity in the UK’s property market already shows signs of stagnation.

Major developers such as Berkeley, which led the fallers this afternoon after its share price closed down more than three per cent, provide the sort of high-end London property that attracts many of the foreign buyers set to be affected by the new tax.

The proposal, unveiled at the start of Conservative Party Conference in Birmingham on Sunday, is likely to be a surcharge of up to three per cent on foreign individuals and companies.

“The announcement of a foreign buyer tax is disappointing and very badly timed. Post-Brexit Britain should be open to the world and this simply sends exactly the opposite message,” according to Guy Bradshaw, director of Central London sales and lettings at UK Sotheby’s International Realty.

Downing Street’s move to impose the new tax – the proceeds of which will be used to tackle rough sleeping – comes as May faces growing pressure to fulfil her pledge of reviving Britain’s housing market. It will likely be viewed as an attempt to counter Jeremy Corbyn’s efforts to lure younger voters with promises of more affordable housing and taxes on second-homes.

Adam Challis, head of residential research at JLL, told City A.M.: “This is just a terrible sign of what might be. As a signal to the rest of the world, we don’t want investors thinking Britain is closed for business or is punitive to those from outside of this country”.

“It is like the lunatics are running the asylum” said Trevor Abrahmsohn, an estate agent who sells luxury properties in North London.

“These tax changes are putting off a lot of investors who are the fabric of this country.”