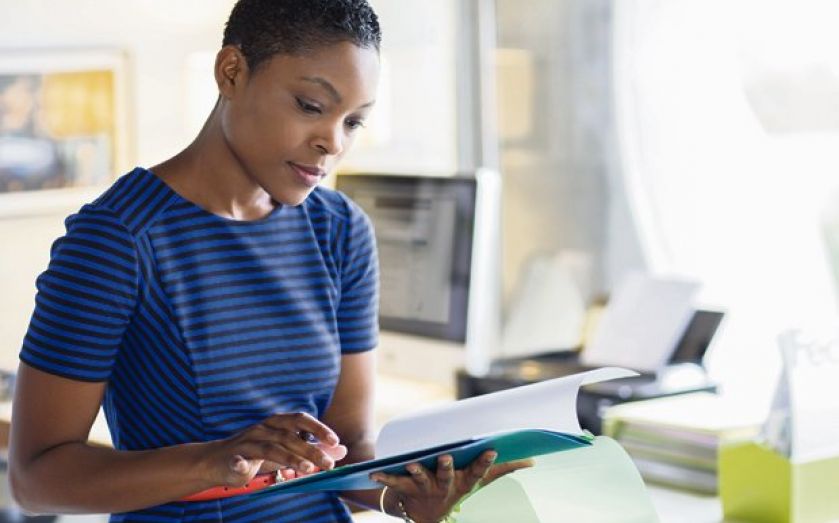 It’s not just about perceptions – make use of “enclothed cognition”

Ever since “business casual” exploded onto the sartorial scene in the 1990s, predictions of the death of smart business dress have come thick and fast. Levi’s posted an eight-page brochure titled A Guide to Casual Businesswear to around 25,000 human resource managers in the US in 1992, while “dress down Friday” attire crept backwards into Thursdays and Wednesdays during the heady days of the dot-com boom, taking over the whole week in much of Silicon Valley. Even US blue-chips like Ford and IBM dispensed with compulsory ties and jackets, while second-generation tech companies like Google and Facebook have done away with dress codes altogether.

But outside the tech and creative industries at least, there’s little to suggest that dressing down is still on the up. In client-facing sectors like consulting, investment banking and law, stricter dress codes have proved resilient. Swiss bank UBS issued a much-ridiculed set of guidelines in 2011, including advice on the colour of female underwear and the length of employees’ toenails. A study by the Society for Human Resource Management, meanwhile, found that the proportion of US firms permitting casual dress every day actually fell between 2008 and 2012 (from 38 to 36 per cent), while those allowing casual dress at least one day a week dropped from 62 to 55 per cent. Why?

There are significant upsides to a casual dress code. Many cash-strapped companies make use of “dress down days” as a free, morale-boosting perk for employees. And a 2009 study published in Business Communication Quarterly found that casual wear is associated with “creativity and friendliness”. For firms wishing to project a more relaxed corporate culture, formal dress codes are likely to jar: it wasn’t just a case of laziness when Mark Zuckerberg wore a hoody to open the New York Stock Exchange for Facebook’s IPO.

For the majority of businesses, however, perceived professionalism still seems to be at a premium. The same study that posited a connection between casual wear and creativity concluded that “formal business attire projects authoritativeness and competence, and somewhat formal business attire is associated with productivity and trustworthiness.” Industries that revolve around business pitches and presentations are unlikely to adopt jeans and t-shirts in a hurry.

But the point goes beyond perceptions. A study at the Kellogg School of Management found that subjects were far more diligent at completing cognitive tasks when they were given a doctor’s lab coat to wear. When told the same coat was a painter’s jacket, performance dipped again. It’s called “enclothed cognition” – what you wear affects your mindset, and ultimately performance. Professor of communications Ellen Bremen recommends wearing a suit during a phone interview for the same reason, while numerous home workers say they dress smart to mentally differentiate “home time” from “work time”.

Algorithms seem to be everywhere these days, and Dress Guide Pro finds a novel use – matching together items of clothing. The app’s software can generate colour-matching schemes to help choose the “best” combinations among common colours, matching a skirt with a top, or a shirt with a tie. And the pro version additionally allows you to colour-match your own clothes, through photos taken with your smartphone camera, avoiding an office fashion faux pas.