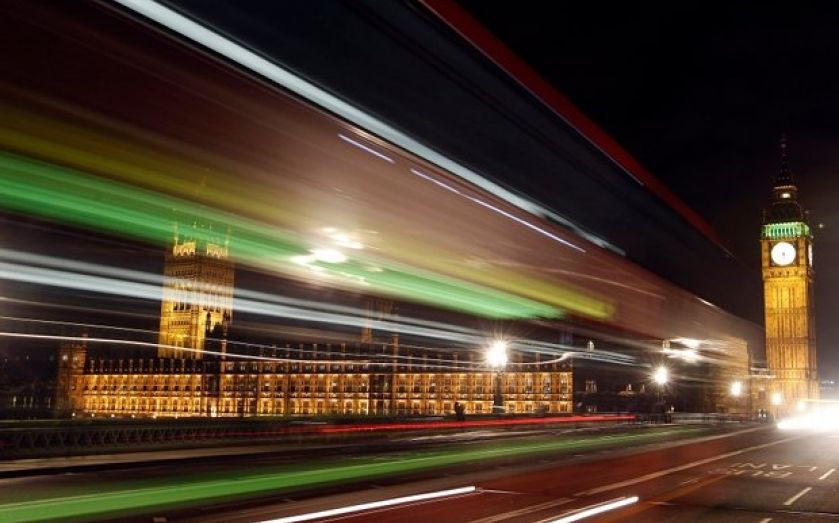 SINCE the financial crisis, policymakers have focused on regulating banks. But while banking plays a central role in the financial sector, insurance plays another. The UK insurance industry is the largest in Europe. It manages investments amounting to 26 per cent of annual GDP, and accounts for £10.4bn in tax revenue, employing 290,000 people in the UK alone. As an exporter, almost 30 per cent of its net written premiums come from overseas.

However, changes to the regulatory requirements are in danger of damaging the standing of insurance in the UK. The consequences could be serious, as the diversity, flexibility and imagination needed for a competitive industry are likely to suffer.

Recent attempts to improve standards of advice may have the unintended consequence of undermining the incentive to save. To eliminate the possible conflict between advice and commission, financial advisers in the UK must now be qualified. But since advice must be paid for by customers directly, rather than as commission, access tends to be limited to those with at least £50,000 to invest, whereas the average pension saving is £30,000. The incentive to sell savings has declined, when private and household savings are recovering after years of decline, and those intent on saving may seek advice from unqualified sources. The risk of mis-selling has been exchanged for the certainties of mis-buying, or failure to start saving.

Further, in 2006-7, insurance regulation moved to Brussels under the aegis of the European Insurance and Occupational Pensions Authority. As a result, a superstructure of regulation is developing on top of the UK’s simple and effective foundation. The problem is compounded by the tendency to lump banking and insurance together. But banks profit by mismatching assets and liabilities; insurance companies work by matching assets and liabilities, and profit by the pricing of risk.

Greater emphasis has been placed on mitigating the risk of insolvency. The capital to be held by insurers against risk has been raised across the industry. But the regulator can impose a higher capital requirement than an insurer may wish. While the previous system worked well through the crisis, the combination of market and regulatory pressure has since led to bizarre outcomes.

With the fall in asset prices, insurers were forced to liquidate risk assets in falling markets, which made the falls worse and damaged future returns as insurers rushed to bolster their solvency. The need to maintain levels of solvency on an essentially daily basis means balance sheets will become more volatile, as insurance companies will be forced to hedge risks as they emerge on a rapid basis.

Different views about what constituted safe long-term assets traditionally meant that insurance company balance sheets were different across the sector. One insurer might favour government bonds, while another liked commercial mortgages. Thus, some companies appeared riskier than others. But the market worked effectively with relatively little failure. Nonetheless, the recent trend from the EU aims to eliminate such risk with proposals for Solvency II – a system involving a new and prescriptive modelling of risk, new classifications of assets and new ways of calculating required capital.

Introducing new rules has led to huge costs and unintended consequences. For example, it is making it more expensive for European insurers to own US businesses. In effect, the regulator now determines the appetite for risk by determining how risky each class of asset is. There will be large capital penalties if the regulator’s position is not followed, and so the capacity to pay dividends will be reduced. Balance sheets will become increasingly similar, stuffed with government bonds and high quality bonds with ever less risk taken. Solvency II, as Andrew Bailey, the head of the Prudential Regulatory Authority, explained, is “lost in detail and vastly expensive”. The lack of diversity in insurers’ ability to manage risk also reduces customer choice and removes important sources of long-term finance from the economy. This exposes the entire system to greater risk if fundamental misjudgements are made, or if a novel source of risk, not anticipated in the regulatory imagination, emerges.

Recent regulatory developments, both in the UK and EU, will have grave implications for the success, if not survival, of the insurance industry. Not only will companies be poorer, but many may go out of business, as global competitors less fettered by their regulators will offer higher returns. And many savers will suffer from the reduced choice of investment permitted by the regulators.

John Hodgson is a former chief operating officer at Aviva Investors. This is an extract from The Financial Sector and the UK Economy: The Danger of Over-Regulation, published by Politeia. www.politeia.co.uk

The views expressed in this piece are the author's own.