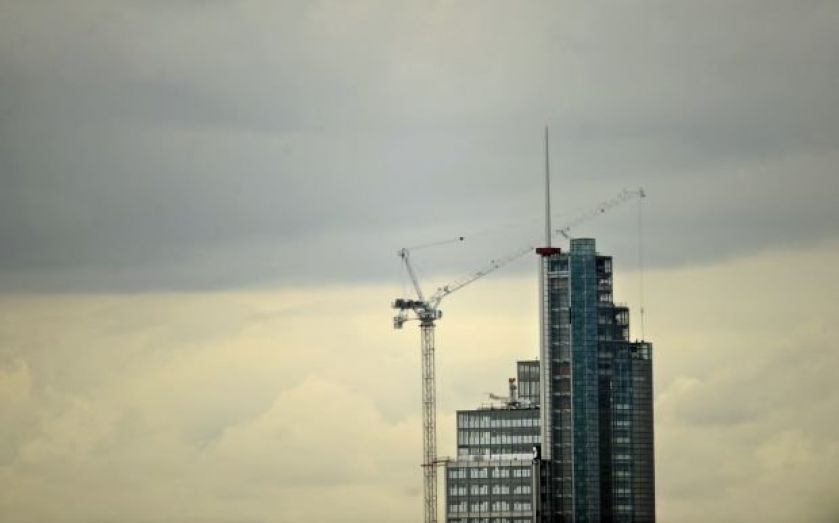 The renaming process of Heron Tow… we mean Salesforce Tower, reached an important milestone last night, with the renaming ceremony taking place on its 26th floor.

“This is the first time a building in the City of London has been named after a tech company; we’re literally cementing our presence here,” said Miguel Milano, Salesforce’s EMEA president.

The tech giant’s global chief executive Marc Benioff made the journey from his base in Silicon Valley, and the UK MD Andy Lawson along with ex-BT boss turned Tory peer Lord Livingston were all there – though other tenants of the skyscraper were conspicuously absent.

Gerald Ronson, we were assured, had politely declined an invite, but the other tenants weren’t on the guest list. “It’s not a moving in party,” a spokesperson told The Capitalist.

Meanwhile, Powa Technologies’ deputy chair Ant Sharp said he and the other tenants of Heron still feel let down by Heron International for selling the naming rights without informing them. “This is at best rude and at worse is contrary to the law and leases we signed,” he told us.

The Bishopsgate skyscraper isn’t the first building to take Salesforce’s name (there’s one in Silicon Valley and soon to be one in Paris too). “Naming our buildings is a strategy that works for us,” Benioff told The Capitalist. And what of the disgruntled neighbours? “When there’s change, there’s always voices,” Benioff said with a shrug.