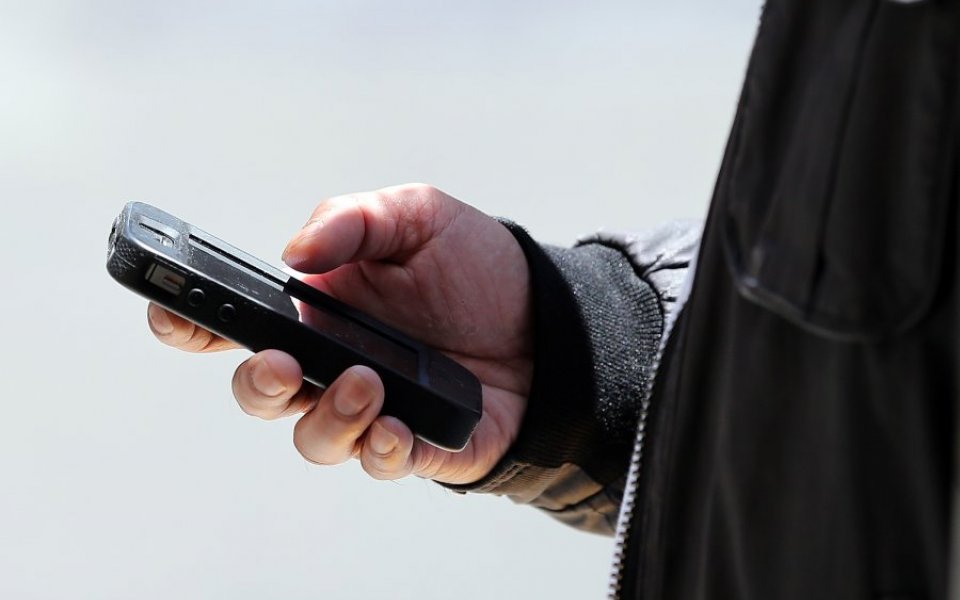 A new British bank focused exclusively on current accounts has secured a $70m (£48m) investment from an American investor.

Starling Bank, which applied to the Prudential Regulation Authority (PRA) and the Financial Conduct Authority (FCA) at the end of last year for a banking license, announced the latest funding round today.

Commenting on his $70m commitment, Harald McPike, a quantitative trader, said Starling will “provide people with the kind of innovative leaps in their financial lives that they have experienced in transportation and video streaming”.

“I share Starling’s vision of creating genuine positive change in peoples’ lives and will enjoy seeing a revolution in the banking experience.

“Mobile technologies continue to alter fundamentally our lives and expectations of how we manage them, but it seems that traditional banks are not able to adapt fast enough.”

“Our aim is clear – to bring about a revolution in retail banking, by developing an account architecture, using the latest available technology, designed to meet the needs of the modern customer,” Boden said.