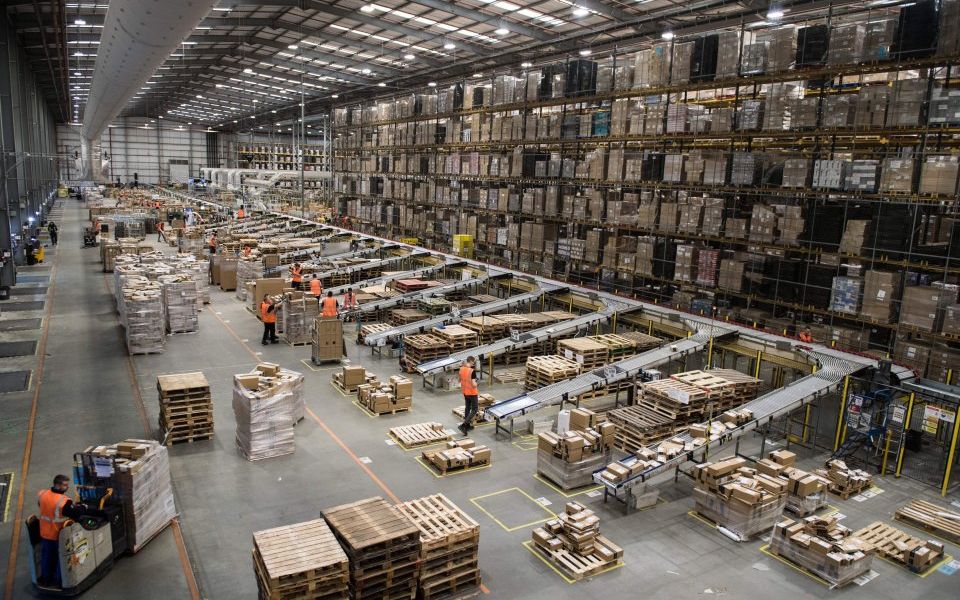 Warehouse property giant Segro’s rental income soared 43 per cent in the nine months to the end of September, amid burgeoning demand for new space from fast-growing e-commerce firms.

The Slough-based FTSE 100 company, which is one of the UK’s largest listed property firms, said headline rent for the period hit £52m, rising from £36.4m last year.

Shares edged up 1.4 per cent in late-morning trading.

Chief executive David Sleath said: “The structural trends of e-commerce and urbanisation continue to underpin occupier and investor demand for prime warehouse space, notwithstanding near-term economic and political uncertainty in the UK. We remain optimistic about our prospects for the remainder of the year and into 2019.”

Demand for large out-of-town retail spaces has swelled in recent years, as a rise in online shopping has attracted more take-up of space from e-commerce disruptors such as Amazon.

The news comes several months after Segro posted a 21 per cent rise in pre-tax profit in the first half of 2018, with plans for more than a million square metres of development projects in the pipeline.

Segro also said today that its vacancy rate ticked up slightly to 5.2 per cent (from 4.8 per in June) primarily due to completion of speculative developments during the period.