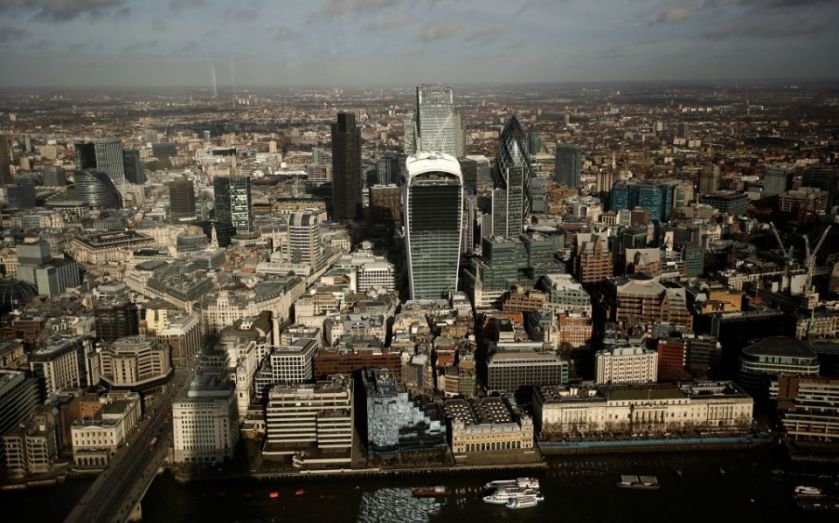 After a cracking 2014 in London’s new issues market, this year was always going to be tricky, with expectations higher than usual. At the beginning of the year many bankers envisaged a pretty strong list of companies coming to the market in the early part of the year before petering out around May, because of the UK elections, and then August, because of their holidays.

As it happens the year has begun more quietly than one might have expected, with Trainline.com announcing an intention to float before deciding to sell itself to a private equity buyer, and only a handful of other listings definitely in the calendar. Yesterday HSS, the tool hire company, became the first to see its shares begin trading on the main market and that wasn’t as pretty a sight as might have been expected.
Shares, which were priced at the bottom end of the range at 210p, were off 5p by mid-afternoon, leaving a sour taste for institutions and the retail investors who accounted for 19 per cent of the demand.
Institutional shareholders queried why the bank fees for the deal, of £13.5m, were quite so high given the company only raised £101m of new money, and whether the company or the private equity owners Exponent had paid the share owed to STJ Advisors (who tend to advise the private equity sellers).
STJ’s role in the issue will not go unnoticed. The independent financial advisory group has been picking up a lot of work recently from private equity groups despite well-publicised cases, like Saga, Card Factory and eDreams, where it has been involved with issues that have underperformed, especially early on.
It’s too soon to say how the year will pan out but London’s floats market has got off to a tentative start at best.