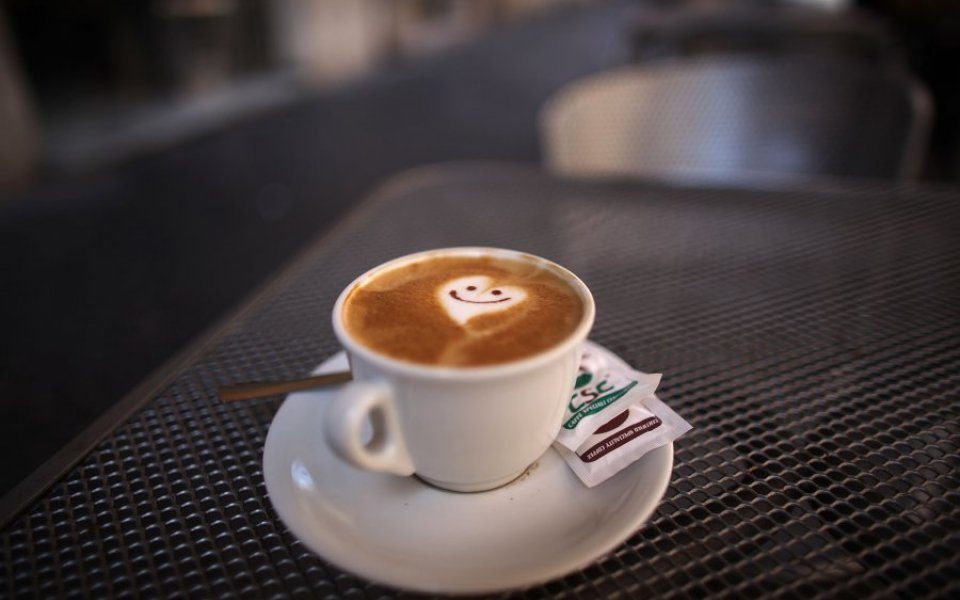 If you've been mulling the ethics of where you get your morning coffee from, fret no more: there's a new solution in town.

A former City trader has joined forces with the founder of the Big Issue to launch a new coffee brand, Change Please, employing people who have been homeless. The coffee is priced £2.50 per cup.

Cemal Ezel, who runs partner company Old Spike Roastery, says the vendors will be selling ethically-sourced coffee and the staff who manage the carts in operation from today will be paid the London Living Wage.

Very excited to launch our new project today in partnership with @bigissue – get down to #… https://t.co/2GMSCybzyR pic.twitter.com/TvzkPDqrWv

After six months, the baristas will have developed the skills and experience needed to enter the mainstream workforce and find a longer-term job, with Change Please seeking to work with companies in the food and beverage industries as well as legal and banking sectors, to help the team get a foot on the ladder.

According to the Press Association, Change Please has launched in London with a team of six, but this will rise to 12 as the company expands.

"With the support of The Big Issue, we have empowered homeless people with the skills and equipment they need to become the UK’s best baristas," the company said.

Coffee carts have started serving in Covent Garden, Waterloo and other central locations, with "many more" due to launch soon.