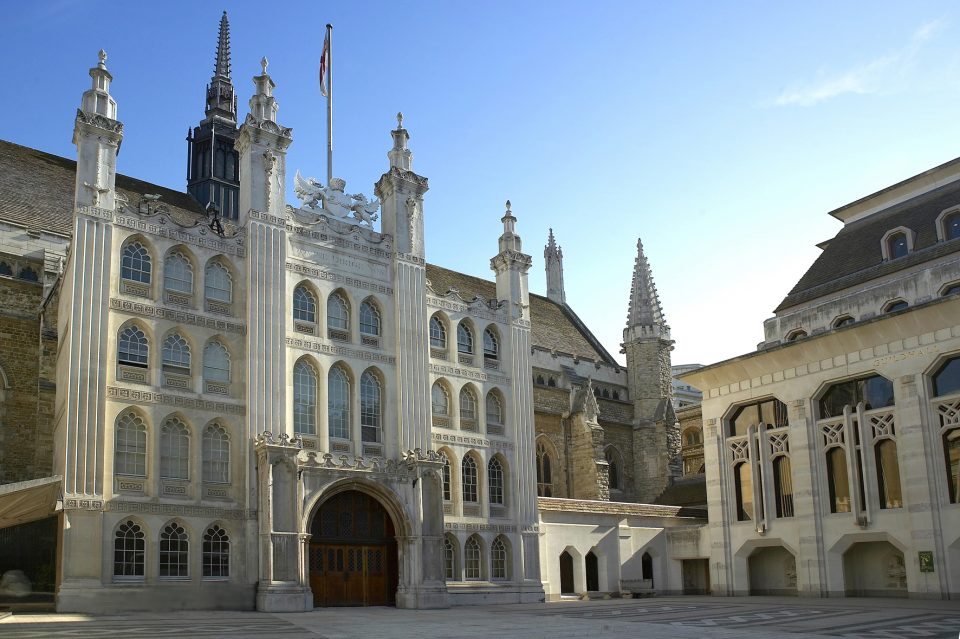 Jamie Ingham Clark has today [6 May] been elected as the new Chairman of the City of London Corporation’s Finance Committee.

Jamie, who previously served as Deputy Chairman, will lead the Committee responsible for stewardship of the City Corporation’s funds. The Committee aims to ensure the organisation achieves value for money in all its activities and maintains a sustainable financial footing.

Jamie has a long connection to the Square Mile going back to his education at the City of London Polytechnic (now London Metropolitan University), where he studied accountancy, and the sixteen years he served in the Honourable Artillery Company. He was elected to the Court of Common Council in 2013 representing the ward of Billingsgate, becoming Deputy in 2015. He trained as a Chartered Accountant with what is now Ernst & Young and rose to serve on a number of boards within the Lloyd’s and wider London Insurance Market. Jamie is a Liveryman of the Clothworkers’ Company. He is a Trustee of the St John Eye Hospital in Jerusalem.

“I am delighted to be stepping up into this role for what is set to be a hugely important time for the City of London Corporation.

“I will work with my colleagues to ensure we remain on track to maintain the City Corporation’s financial discipline, as we drive forward the Square Mile’s economic recovery and build back better from the pandemic.

“I would like to take this opportunity to thank my predecessor Jeremy Mayhew for his hard work and commitment over the last five years.”

Jeremy Mayhew was also confirmed into the role of Deputy Chairman of the Finance Committee.