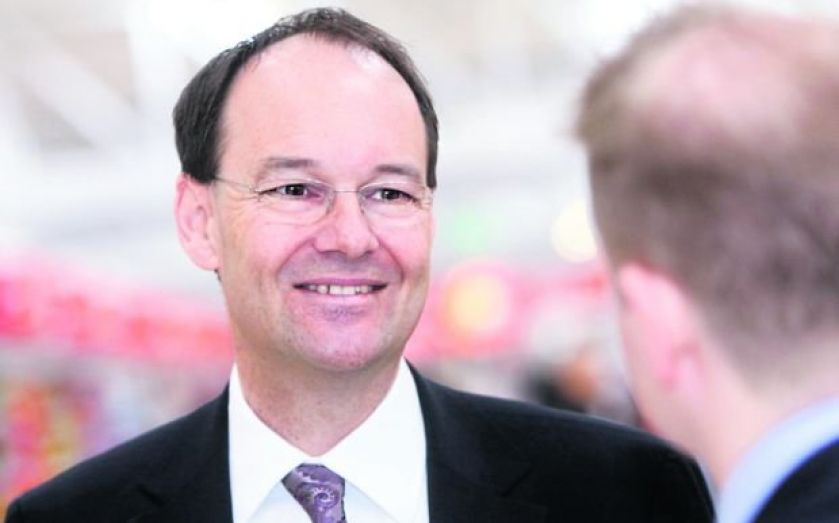 It takes one to know one – and thus I can confidently declare that ex-Sainsbury’s boss Justin King is a contrarian. As the kind of fool who has a tenner on Arsenal to win this season’s Champions League, I am instantly able to recognise the delight he must feel by saying things like “there’s nothing wrong with being in the middle of the market” when such words cause a majority of the retail industry to squeal in disagreement.

This habit was evident again last week, when he boldly told a conference that online sales are overrated. He just can’t resist it.

Yet despite his claims, Sainsbury’s is in a bit of a twist, and new CEO Mike Coupe is facing an unenviable task.

The new boss may not have King’s charisma or charm, but these traits are not what Sainsbury’s needs. In recent years, rival supermarket bosses who have dilly-dallied and shirked tough decisions (cough cough, Tesco) have fallen by the wayside. Slashing the dividend would be unpopular in the short run, but would also reveal Coupe to be the kind of person who’s prepared to break eggs to make an omelette. If shares dip this week, it may be the time to jump on board.