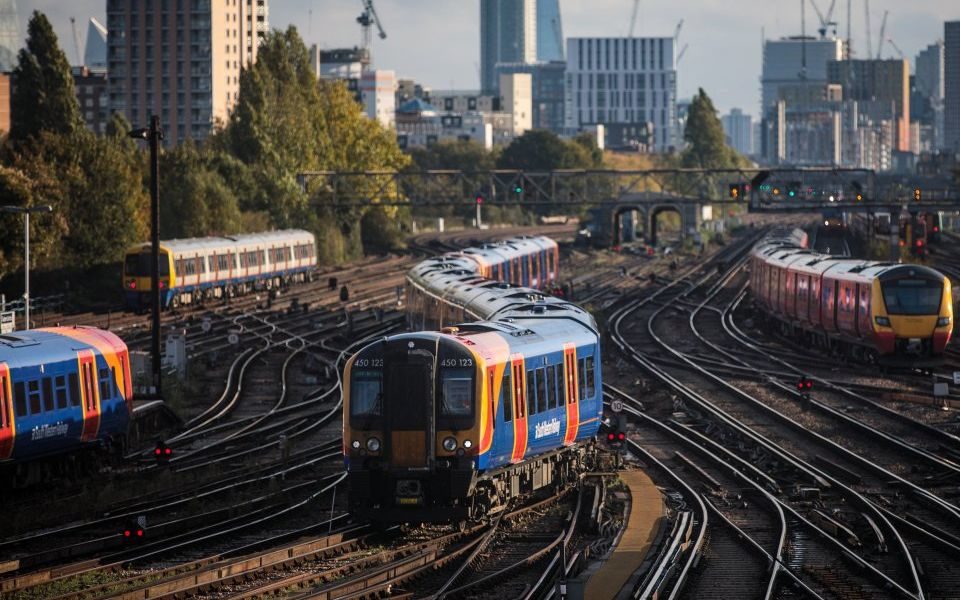 Top bosses at Network Rail could be forced to fund fines for poor performance through their bonuses under tough new measures proposed by the rail regulator.

From 1 April, the Office of Rail and Road (ORR) will push through a new policy to hold Network Rail, which owns the UK's rail infrastructure, to account.

The regulator will routinely monitor and assess Network Rail's progress in solving infrastructure issues which will progress to an investigation if necessary. The ORR will impose fines on Network Rail if it is unable to resolve issues, which could be funded through the bonuses of managers who are working on routes that are performing badly.

At the moment Network Rail can be fined by the regulator, but the money comes from funds that would otherwise be used on the railway. The ORR would have the power to scale a penalty that could hit either a portion of an individual's bonus pot to all of it.

ORR director of railway planning and performance Graham Richards said: “Our new approach puts passengers and other railway users firmly at the centre of concerns while placing strong emphasis on Network Rail working together with its customers to solve problems early.

“ORR’s regulation will target the areas that have most serious impact on all rail users, and do so early. Of course, our strongest sanctions remain available to address serious and long term failures.”

Network Rail chief executive Andrew Haines said: “It’s right that we are held to account for how we deliver on our promises to passengers and freight users, and we welcome our regulator’s approach to this. We look forward to working with the ORR over the months and years ahead to ensure that passengers are at the forefront of our thinking and activity, so that we can deliver a better, more punctual and reliable railway.”

Last summer the ORR blamed "systematic failings" at Network Rail for the disruption caused by the botched May timetable change, which caused widespread cancellations, delays and overcrowding.

Its investigation concluded that Network Rail "failed to comply with its licence requirements to run and efficient and effective process", meaning train operators could not plan the timetable to work for passengers. Train drivers could not be trained on the new routes, meaning there was often a driver shortage that prevented trains from running.