Network International valued at £2.2bn in London's largest listing of 2019 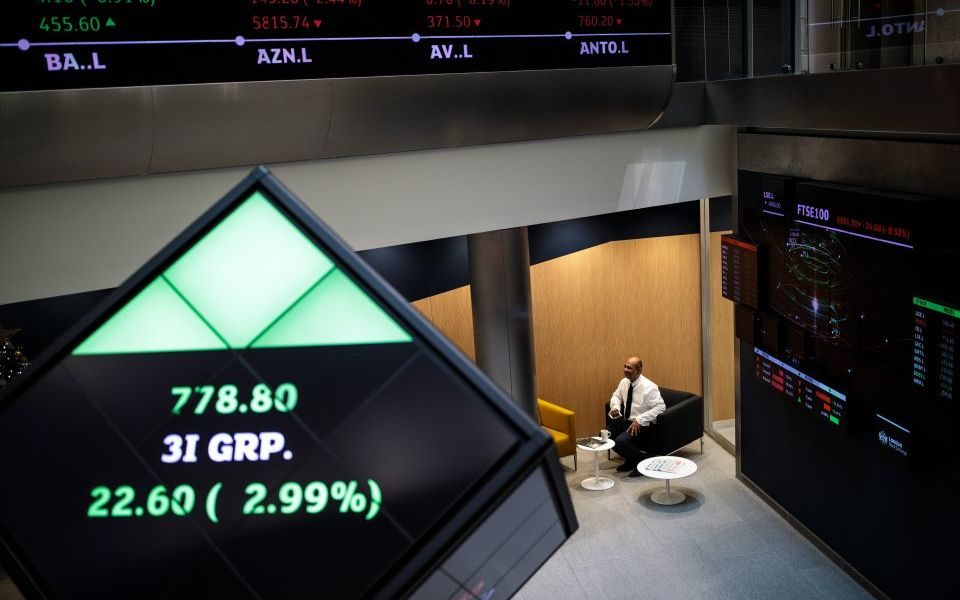 Dubai-based payments company Network International listed on the London Stock Exchange today with a valuation of £2.2bn, the largest float of the year so far.

It priced its shares at 435p per share, giving its a market capitalisation of £2,175m at the time of admission.

Chief executive Simon Haslam said: “I am confident that Network Internationalis extremely well positioned for future growth with unique scale in the world’s most underpenetrated payments markets. The Middle East and Africa are at an early stage in the shift from cash to digital payments and our new listing on the London Stock Exchange will enable all new shareholders to benefit from this structural growth opportunity”

Yesterday, United Arab Emirates-based payments company Finablr, the parent of Travelex, said it was considering a London listing that could raise up to $200m (£153m).

Network’s float outstrips law firm DWF’s flotation last month which raised £95m in a listing that valued it at £366m.

It has been a slow start to the year for listings, with data from EY showing that the number of London flotations in the first quarter were at an eight-year low as Brexit dampened market enthusiasm.